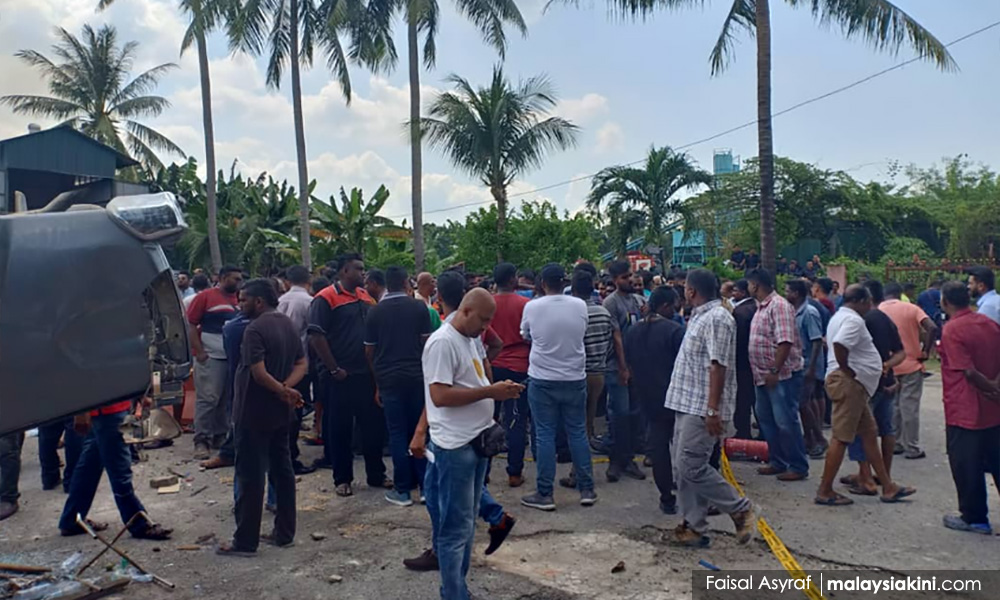 “Allegations that One City orchestrated the incident are malicious lies. One City condemns any acts of violence or any insinuations that would resort to such despicable acts,” the company said in a statement.

It added that it reserved the right to take legal action against those who continued to make such allegations against the company.

In the wee hours of this morning, fighting erupted at the temple after devotees were accosted by outsiders, reportedly of another race.

Those present claimed up to 200 others had attacked the temple, but initial police findings place the number of instigators at 50.

One City owns the land the temple is on, and is pushing for it to be relocated.

The company said it would have been to its disadvantage to create such tension.

“It is not to the advantage of One City to create an atmosphere of unease, unnecessary tension or aggravation on its own land as has been insinuated by certain parties.

"This would defeat the purpose of having gone through a lengthy legal process," it said.

The company noted that it had postponed the relocation of the temple several times and done its best to maintain peace. It said it would adhere to the "rule of law" in pursuing the land issue.

Plans to relocate the temple have been ongoing since 2007, after One City bought the land.

In 2014, a consent judgment was entered into in court, where One City and two rival camps vying for control of the temple agreed to relocate it to a plot of land three kilometres away.