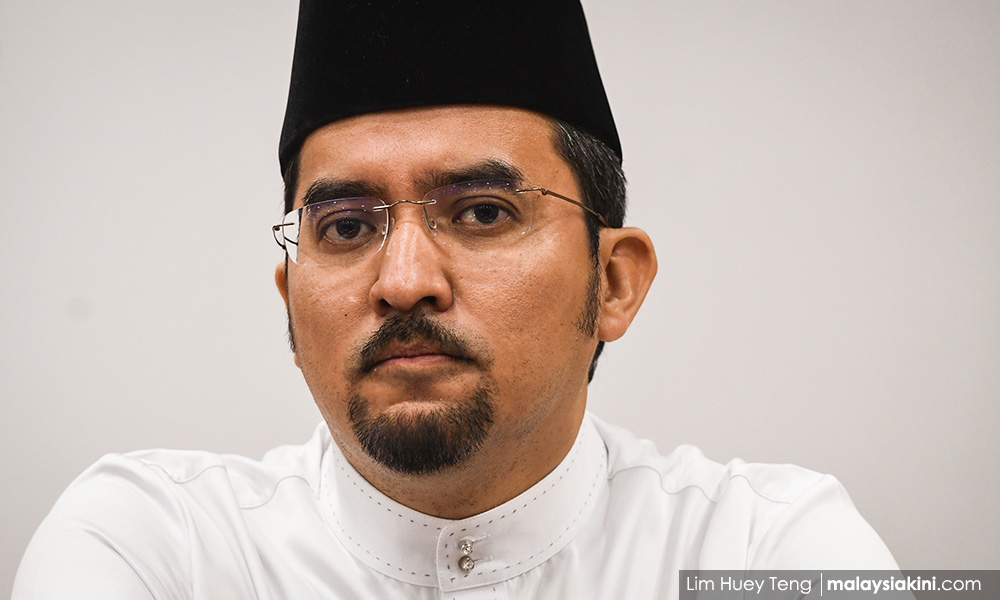 Umno Youth has condemned the fracas at the Sri Maha Mariamman temple in Subang this morning and called for an investigation into the allegation that hired gangsters were involved.

He pointed out that the incident was not related to race but rather the tussle between Hindus in the area and the developer regarding the relocation of the temple.

“Umno Youth urges the Selangor government to take responsibility for the disputed land. The state government should play the role of a middle person to resolve this protracted crisis.

“Umno Youth also asks the police to investigate the claim that gangsters (of other races) were used and take stern action against those who cause provocation and tension,” he added in a statement this evening.

Asyraf also trained his guns on Selangor executive councillor V Ganabatirau over the latter's Facebook posting on the incident.

He said the DAP assemblyperson's allegation concerning racial and religious elements was irresponsible and could lead to tension between the races.

“Umno Youth urges the police to take the necessary action against him for deliberately fanning racial enmity in the country.

“Umno Youth also hopes that the people will cease all forms of speculations which can worsen the situation and affect racial and religious harmony,” he added.