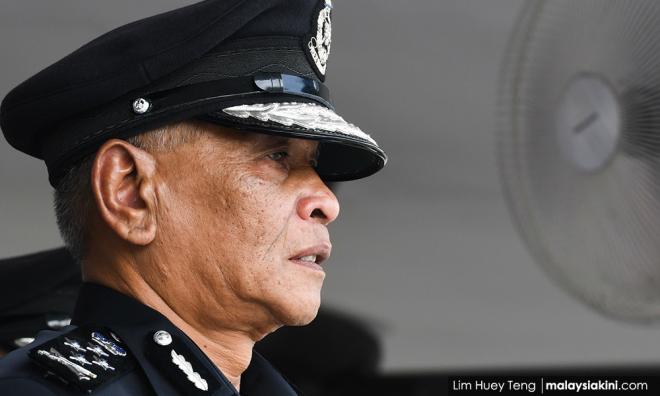 Deputy inspector-general of police Noor Rashid Ibrahim has revealed details of the preliminary findings into the fracas at the Sri Maha Mariamman temple in Subang this morning.

According to Bernama, he said the incident was the result of the process of recovering the land on which the 127-year-old temple is located on.

“Perhaps the party which wanted to take over (the land) hired a group of Malay men to facilitate the process of taking the land. There is a possibility those (hired) were gangsters and for sure, the group of Indians tried to defend (the temple against the incursion).

“I have to explain this because it has become a sensitive issue and I don't want any quarter to take advantage. This is not related to a racial clash,” he said.

Noor Rashid said that at about 2.30am, a group of 50 men believed to be Malays trespassed into the temple.

Following this, he said those guarding the temple called their friends and informed them of the incident, resulting in some 200 Indian men arriving at the scene and surrounding the temple.

“When the temple was surrounded, the police arrived at the scene. At one point, when the group which trespassed into the temple attempted to flee, a clash erupted.

“As a result of this, three men were injured while several vehicles were torched,” he added.

Meanwhile, One City has denied instigating the clash and warned that it would contemplate taking legal action against those who made such claims.

“Allegations that One City orchestrated the incident are malicious lies. One City condemns any acts of violence or any insinuations that would resort to such despicable acts,” it said in a statement.