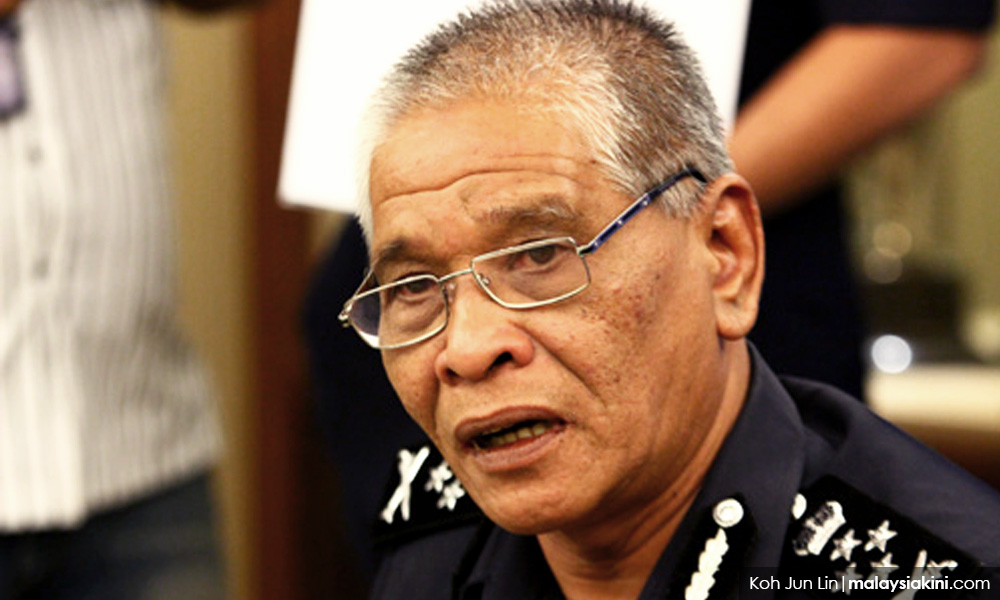 Police have warned all quarters not to stoke racial tension over the fracas which erupted at the Sri Maha Mariamman temple in Subang Jaya this morning.

“This incident is a sensitive issue and whichever parties, including bloggers, should not create racial tension.

“Bloggers must be responsible and not viral false claims. Police will monitor social media so that no negative statements are issued on this matter.

“We are serious about this issue as we do not want national security to be threatened,” he was quoted as saying by Berita Harian in Kota Bharu, Kelantan.

Noor Rashid, who denied that it was a racial incident, said the police would not hesitate to act against those who create tension.

He also said police investigations are ongoing into the incident which saw the torching of more than a dozen vehicles.

“When faced with such a case, we will conduct a thorough investigation and our follow up action includes holding meetings with politicians, village heads and community leaders in the area.

“This is normal procedure although the police have classified the case as a clash between two groups following a court order to move the temple,” he added.

Earlier, it was reported that seven people have been detained in connection with the incident.

Separately, Home Minister Muhyiddin Yassin has likewise warned against any action that could jeopardise public order in wake of the fracas.

He said the police have already arrested several suspects to facilitate investigations, and he has directed them to take measures to ensure control over the situation and to conduct a thorough investigation.

“Any suspects found to have violated the law will be brought to justice. I urge that all parties give full cooperation to the police to control the situation and conduct investigations in accordance with the law.

“It is the responsibility of all parties not to take any action or issue any statement that could stir racial sentiments and affect public order,” Muhyiddin said in a statement today.

He said he views the matter seriously and would not compromise with any attempts to threaten peace and harmony in Malaysia.

Earlier, it was reported that seven people have been detained in connection with the incident.