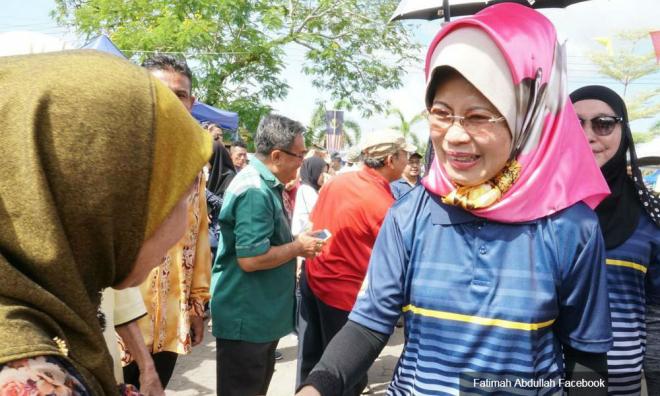 'GPS will not give Harapan easy passage in S'wak'

Gabungan Parti Sarawak (GPS) will not give Pakatan Harapan an easy passage to conquer Sarawak at the coming state general election.

PBB Wanita chief Fatimah Abdullah said GPS, which had just received approval for its registration by the Registrar of Societies (ROS), would work hard and continue to fight to convince the people in the state that only local parties were capable of championing their rights and future.

‘’We adopt the spirit of ‘Agi Idup Agi Ngelaban’, Sarawak-borns hate to be challenged, over our dead body. Yes, we will not give PH an easy passage,”she said when asked to comment on a statement by Prime Minister-cum-Bersatu chief, Dr Mahathir Mohamad that Harapan endeavoured to win Sarawak at the coming state general election.

Mahathir said this when launching Bersatu Sarawak in Bintulu yesterday.