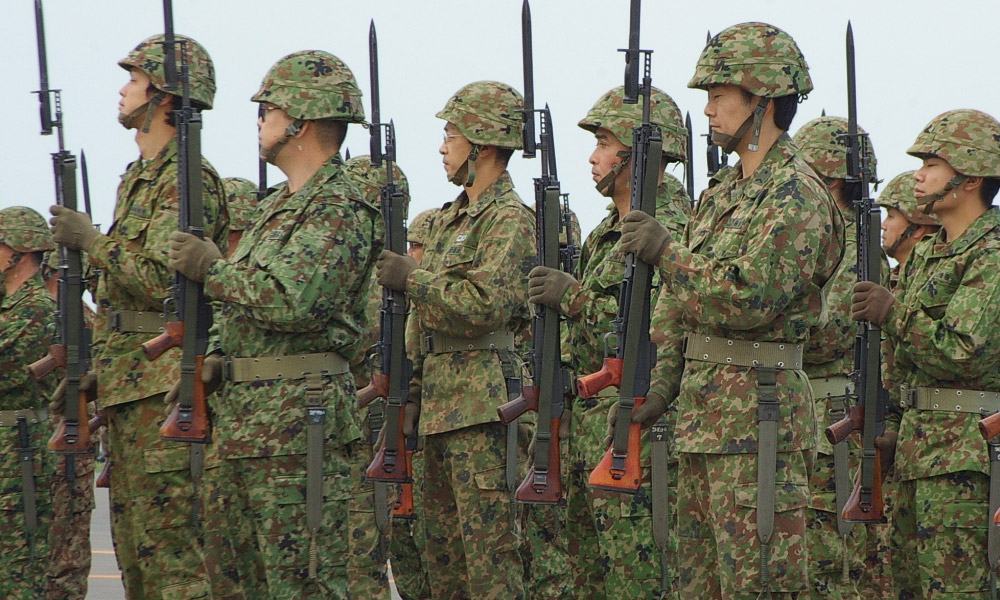 Japan's government approved a record defence budget today that has expanded by almost 12 percent over seven years as Tokyo tries to counter growing Chinese military might in the East China Sea and guard against the threat posed by North Korean ballistic missiles.

The budget for the year starting April 1 will rise 1.4 percent to 5.26 trillion yen (RM200 billion.) The budget request requires approval by parliament, where it has a majority.

Japan said in a mid-term defence procurement plan last week it would order more advanced stealth fighters over the next several years, including short take-off and vertical landing versions to help bolster defences along its islands at the edge of the East China Sea.

Japan also remains wary of North Korean promises to abandon nuclear weapons and ballistic missiles, which it has described in a defence white paper as its "most serious and pressing threat".

militarymight
Related Reports
Japan aims to open door wider for foreign blue-collar workers
2 years ago
China, Japan to forge closer ties at 'historic turning point'
2 years ago
Japan hangs seven members of doomsday cult
2 years ago
Japan: North Korea must not be rewarded for only agreeing to talk
2 years ago