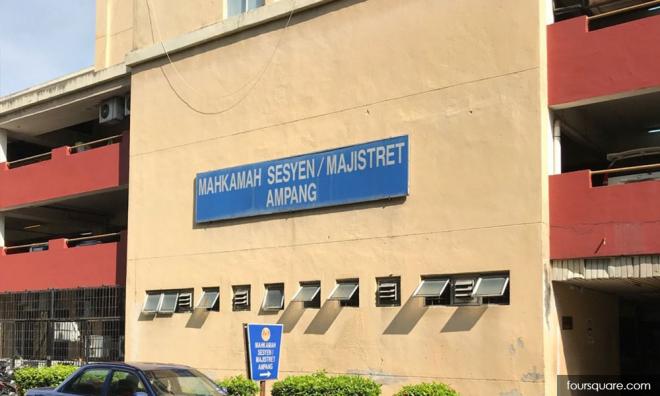 Father of eight charged with sexual extortion of woman

A former production manager pleaded not guilty in the Ampang Magistrate’s Court today to a charge of extortion.

The accused had threatened to distribute a nude photo of a female hotel employee.

Shaiful Azwira Abdul Jabbar, 44, made the plea before Magistrate Haslinda A Raof.

The man was charged with committing the offence after allegedly threatening to distribute the nude image if the victim refused to pay him RM1,000 or have sex with him four times a month.

The charge, under Section 385 of the Penal Code, provides an imprisonment term of up to seven years and a fine, and the accused is liable for whipping, if found guilty.

The prosecution, led by deputy public prosecutor Raihanah Abd Razak, did not offer bail, but Shaiful Azwira, who was unrepresented, requested to be allowed bail.

“I have two wives and eight children. I am no longer employed, but have to care for my family and children,” he added.

Following which, the court allowed him bail of RM6,000 in one surety and also ordered to not intimidate the victim further.

The court set Feb 15 for mention.