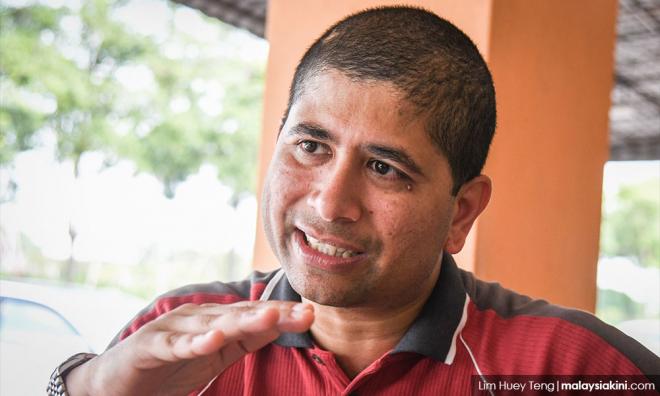 CAMERON POLLS | PSM activist Suresh Kumar has urged candidates in the Jan 26 Cameron Highlands by-election to stop the “drama” and get serious about solving the problems faced by constituents.

Suresh, who ran for the parliamentary seat in the last general election, told Malaysiakini in an interview that candidates should stop pretending they have been working with the local community – particularly the Orang Asli, who make up more than a fifth of the voters.

“The incoming MP, whether from BN or Pakatan Harapan, should stop the drama.

“Stop pretending and take it up seriously. Just say, ‘Yes, Cameron Highlands has these kinds of problems, if I win I will go after and see.’ Don’t say you have been working with Orang Asli all this time, that they have been taken care of... Come on, lah,” he said...