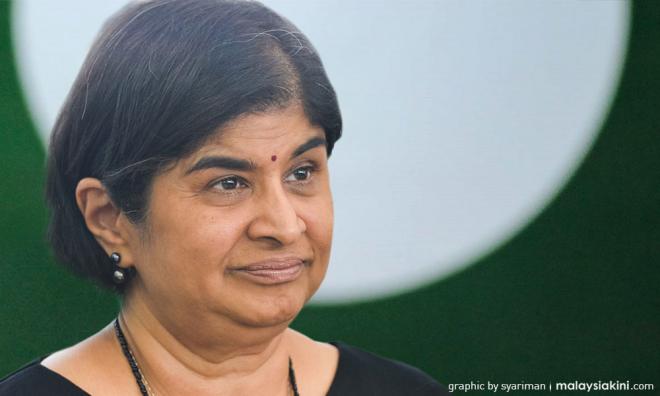 A source familiar with the investigation told Malaysiakini that Ambiga was questioned over the issue yesterday. However, it is unclear where her statement was recorded.

“Ambiga's statement has been recorded to verify the allegation by (Sarawak Report editor) Clare (Rewcastle-Brown),” added the source, declining to elaborate.