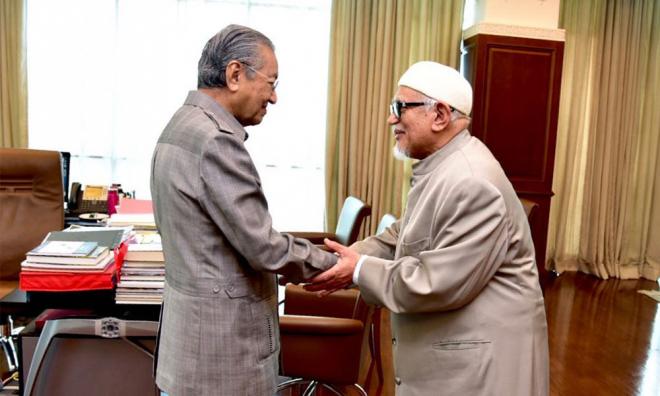 Mahathir's party Bersatu will be setting up its Sabah chapter, despite grumblings from local parties. He said Bersatu will complement the Warisan-led government.

DAP Youth deputy head Phoong Jin Zhe, who is from Sabah, said Bersatu's decision to venture into the state was a stab in the back.

Home Minister Muhyiddin Yassin believes that there is nothing wrong with the recent Istanbul trip by police top brass, that was sponsored by a gaming company and approved by the Najib administration.

The federal government will study a proposal to form a royal commission of inquiry into claims of judicial interference, said Mahathir.

A former top judge accused of such interference had been spared disciplinary action as he was retired, the Chief Justice's Office said in reply to a suit brought by lawyer Sangeet Kaur Deo.

Former Goldman Sachs banker Roger Ng agreed to be extradited to the US to face criminal charges against him relating to the 1MDB scandal.