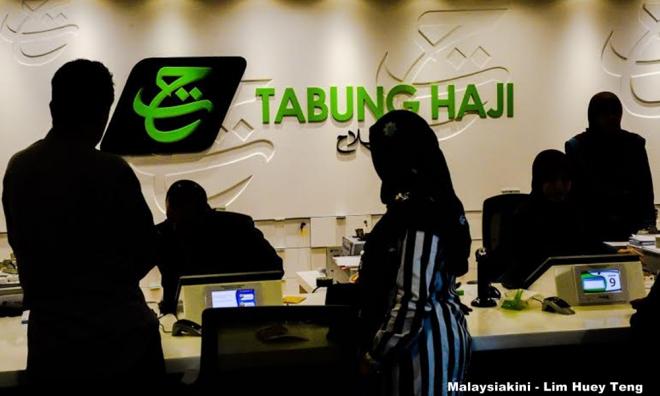 It said speculations that TH would be transferred to the Finance Ministry were false and baseless.

"TH remains under the jurisdiction of PM's Department, and this has not changed with the introduction of the SPV as agreed in the cabinet meeting," it said in a statement today.

PMO said the transfer was part of the effort to normalise TH's financial recovery.

TH is also placed under the supervision of Bank Negara Malaysia, it said.