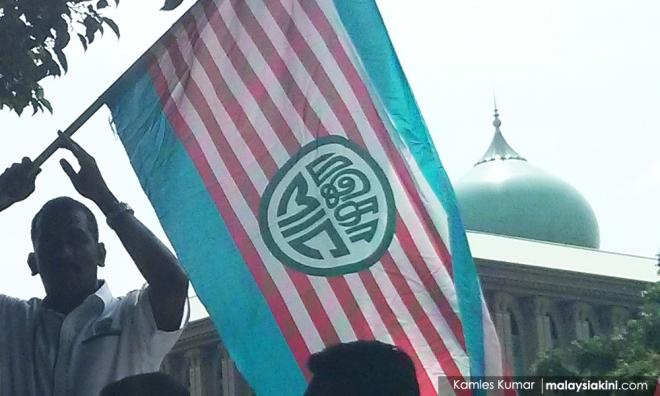 Has MIC got the ‘political guts’ to ask Umno for Rantau?

COMMENT | MIC should step out from its political comfort zone and tell Umno loud and clear that the party wants to contest the Rantau state seat in the coming by-election.

Has MIC got the political guts to do so? If not, show your political guts. MIC must be ready to face Umno in all circumstances. This will earn back the trust and support of the Indian Malaysians. There is a lot of lost ground to recover.

Only by voicing out and making strong demands, can MIC make a political comeback. MIC leaders cannot resort to ‘Ok Bossku’ culture and be silent for fear that they would offend Umno bosses. Otherwise, we may have to write an obituary for the party.

MIC, being an Indian Malaysian political party, should stand tall, speak out and fight for its rights.

Similarly, Umno must uphold the spirit of BN co-operation. It must preserve the coalition’s tradition of mutual respect between component parties.

Umno must be seen as a more multiracial party, not only in words, but in deeds.

Now with the Rantau by-election to be held within the next 60 days, Umno should change its mindset, and show respect by letting MIC contest the Rantau state seat...