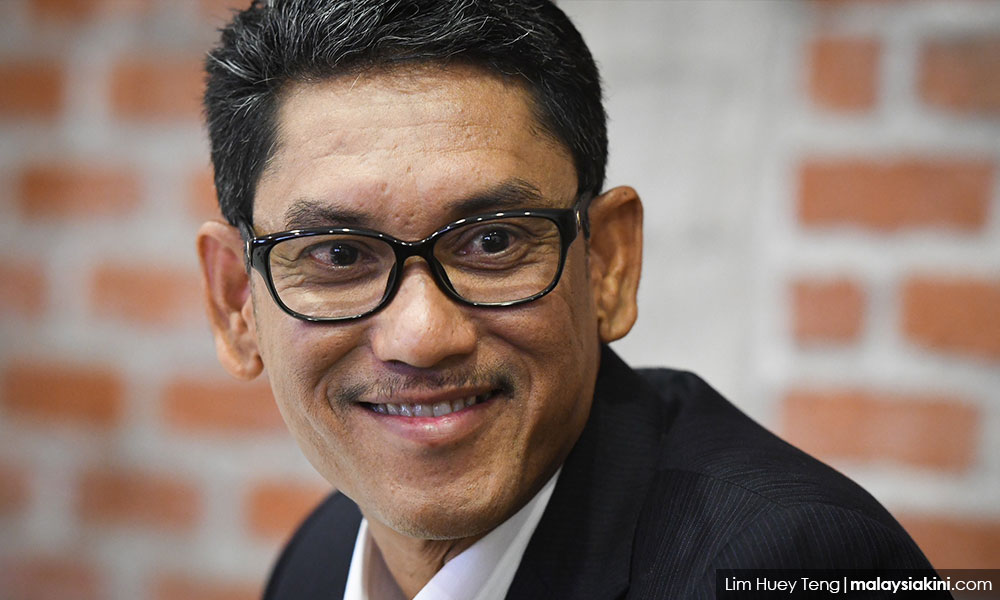 Perak opposition to remain in its position, says MB

Pakatan Harapan will continue in the same position as the state government when the State Legislative Assembly convenes next month and the opposition will remain in their block.

Perak Menteri Besar Ahmad Faizal Azumu said claims on a change of menteri besar is only an attempt by some quarters who want to see political instability in the state.

"The government is running well, relations among Harapan component parties is strong, even if Umno and PAS were to merge, it is their problem but Harapan will remain intact.

He was commenting on reports earlier today that Prime Minister Dr Mahathir Mohamed denied agreeing with the Perak exco to replace their menteri besar.

Related Reports
PM: I endorsed replacing Perak MB? No such thing
a year ago
Perak MB dismisses rumours that his replacement will be sworn in soon
a year ago
Ongoing bid to topple Perak MB has PM's blessing, claims state BN chief
a year ago