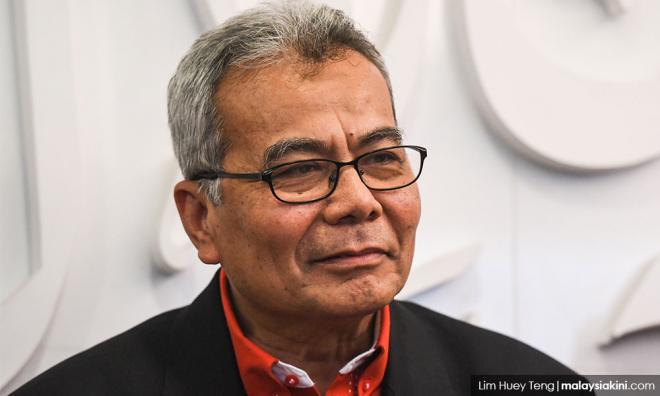 Redzuan said, however, that several aspects are still being studied before a final decision is made.

"We are at the end stage of discussions, we cannot reveal more details as yet,” he told a press conference after attending a function at the Bank Rakyat twin towers in Kuala Lumpur today.

He was only willing to hint that the 'Look East' policy featured in the selection of the companies.

The third national car project was mooted by Dr Mahathir Mohamad, as is the 'Look East' policy – which was revived after he introduced it during his first tenure as prime minister.