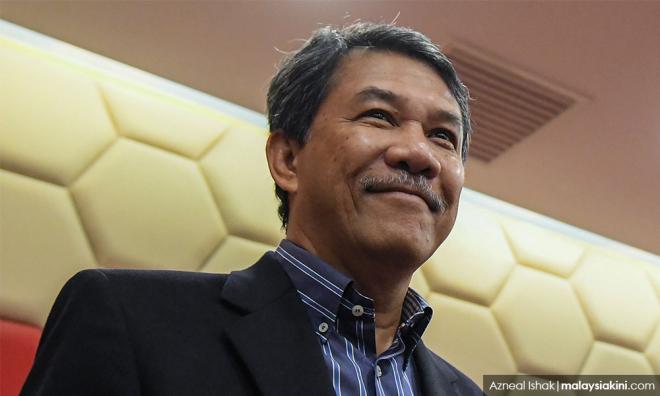 Umno deputy president Mohamad Hasan was today sworn in as the Rantau state assemblyman for his fourth term as the representative of the constituency since 2004.

Mohamad, who was elected in a by-election on April 13, took his oath of office and signed his letter of appointment before Speaker Zulkefly Mohamad Omar at the opening of the first meeting of the second session of the 14th State Legislative Assembly in Seremban.

Mohamad, who is also a former Negeri Sembilan menteri besar, obtained 10,397 votes, while anaesthetist Streram, who is Rembau PKR deputy chief, got 5,887 votes. Malarvizhi received 83 votes and Mohd Nor, 79 votes.

The State Assembly has 20 Harapan assemblypersons and 16 BN representatives.