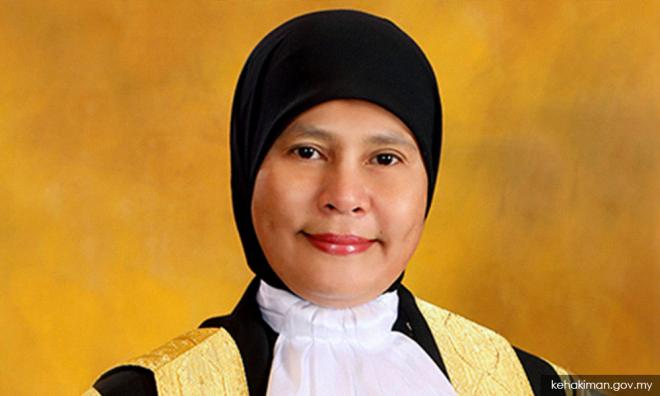 1. The Prime Minister's Office announced that Federal Court judge Tengku Maimun Tuan Mat has been appointed the new chief justice of Malaysia, becoming the first woman in the country's history to hold the position.

2. In explaining the country's reliance on foreign labour, Prime Minister Dr Mahathir Mohamad said that some Malaysians are choosy about their jobs - to the extent of not wanting to work under the hot sun - and he joked that working hours could perhaps be shifted to night time.

3. On another matter, Mahathir said he is willing to meet any party, including Inspector-General of Police Mohamad Fuzi Harun, after Fuzi voiced concerns about the establishment of the Independent Police Complaints and Misconduct Commission (IPCMC).

4. Ahead of a rally 'to defend Islam' by Gerakan Pembela Ummah (Ummah) this Saturday, Home Minister Muhyiddin Yassin warned that police will take stern action against those who insult any religion.

5. Abdul Hamid Bador has been signed on for a two-year post-retirement contract as inspector-general of police effective Saturday, Muhyiddin said in a statement.

7. Speaking at a seminar, Bersatu member and former minister Syed Hamid Albar said Najib himself did not fulfil the majority of promises made in the 13th general election (GE13) manifesto.

9. Jomo also warned of the dangers of ethno-populism, as exemplified by the cooperation between Umno and PAS.