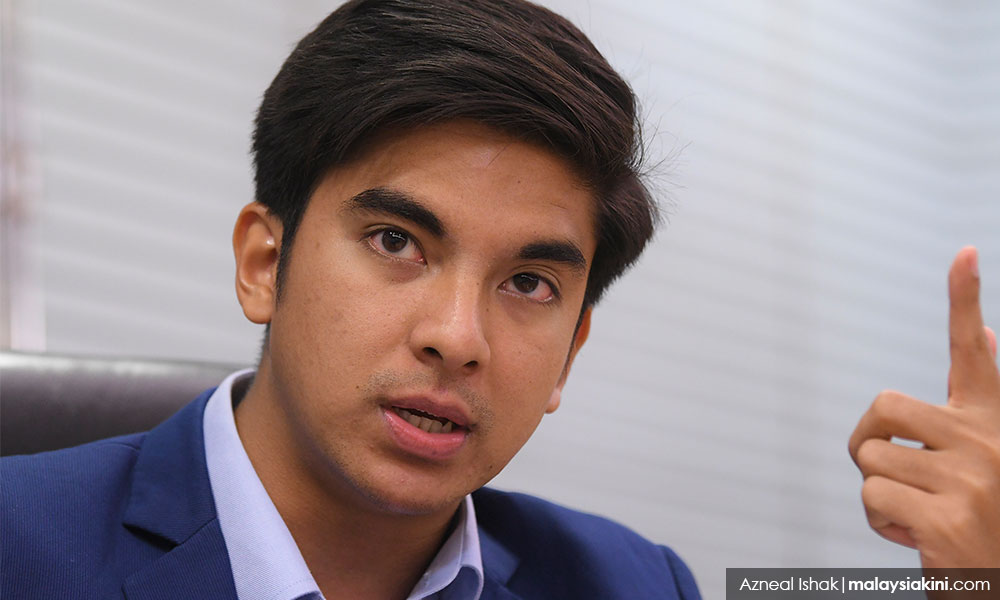 When contacted, the former champion debater said he agreed with Lim's move to back down from debating Najib as he saw no reason to proceed and debate with a man accused of being a thief.

"He will be placed on trial there. This is a government that holds fast to the rule of law," he told Malaysiakini....