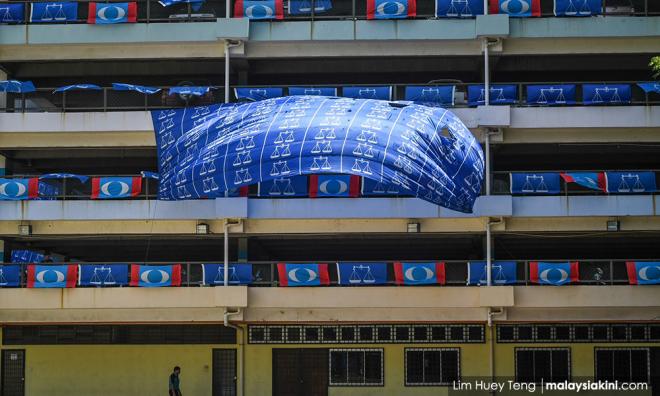 Malacca Wanita PKR chief Ginie Lim has expressed shock over the head of a division women's wing choosing to leave the party and join Umno.

"I will investigate the real reason and provide an explanation to PKR's political bureau," she said in a statement.

Tangga Batu PKR chief Qui Teck said yesterday that Rohanie informed him of her decision to quit via WhatsApp on Jan 26. This was relayed to the state party leadership in February.

Lim, however, said she never received any formal resignation letter from Rohani, and therefore she remains in the position, according to the party regulations.

She further claimed that Rohani was present during a state Wanita PKR leadership meeting on May 21, followed by a buka puasa function, and did not raise any issues linked to her resignation.

"Rohanie, who previously held the posts of Malacca working secretary, state Srikandi chief, and currently also serves as the state Wanita vice-chief, had always been active in various party programmes and election campaigns," she said.

She added that the posts vacated by Rohanie and Laila would be temporarily filled by their respective deputies.

Responding to their resignations, a source from PKR headquarters yesterday told Malaysiakini that they were due to alleged unhappiness with the leadership of Malacca PKR.