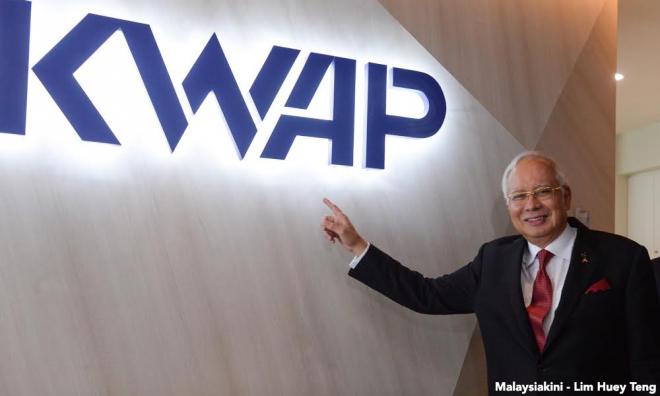 Najib's influence on KWAP, and 9 things that happened yesterday

1. The High Court in Kuala Lumpur was told that former prime minister Najib Abdul Razak had influence over the Retirement Fund Inc (KWAP), which loaned SRC International Sdn Bhd billions of ringgit. Najib is on trial for the alleged misappropriation of SRC International funds.

2. Ahmad Soffian Mohd Shariff resigned as the press secretary to Housing and Local Government Minister Zuraida Kamaruddin. He is the husband of Syazlin Mansor, who quit as the lawyer for the ministry and for the family of Muhammad Adib Mohd Kassim in the inquest into the late firefighter's death.

3. Finance Minister Lim Guan Eng said Putrajaya was in the dark over reports that it was mulling to build a new airport on the border of Penang, Perak and Kedah.

5. Mahathir denied that the appointment of Latheefa Koya as MACC chief was intended to thwart PKR president Anwar Ibrahim from becoming the next prime minister.

7. PAS secretary-general Takiyuddin Hassan was questioned by police for calling Anwar an ex-convict despite a royal pardon.

9. Kelantan Health Department has cordoned off Kampung Kuala Koh, which was the site of 14 deaths, pending attempts to establish the cause of death of the Orang Asli residents.