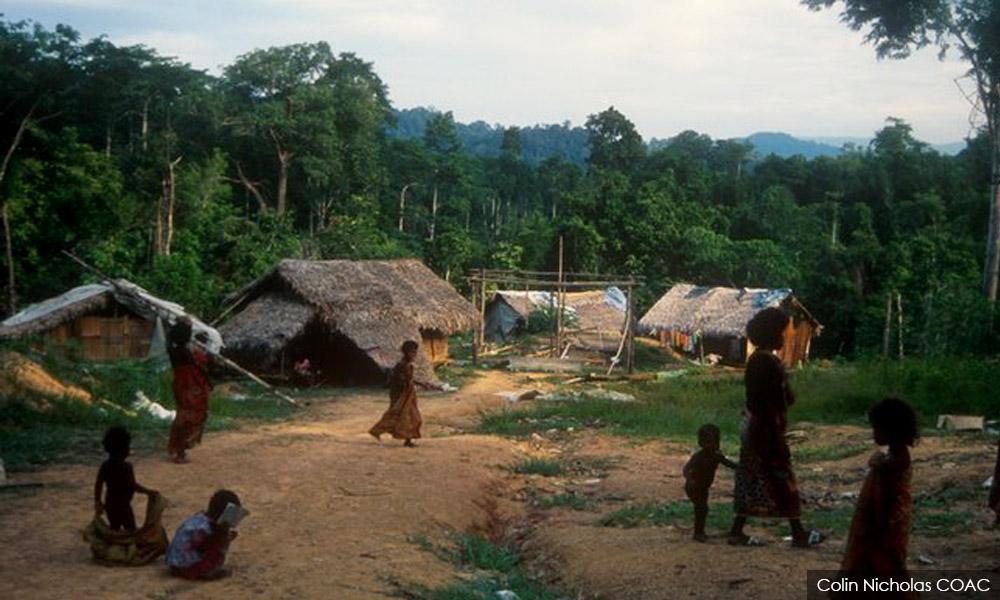 Police today brought out another body of the Bateq tribe from a site identified on Wednesday to undergo a postmortem at Gua Musang Hospital at about 4 pm this evening.

Gua Musang police chief Supt Mohd Taufik Maidin said the body is believed to be that of Mek Nab a/p Tebu, 63 who died on May 2.

“Today, three teams were assigned to exhume the bodies after their burial locations were marked on Wednesday but only one team succeeded in its mission as we were hampered by rain last night, which made it difficult to launch the boats of the two teams in the river,” he said.

He was met by reporters in Felda Aring 10 in Gua Musang today. Asked on the operation to trace four bodies buried in upstream of Sungai Lebir, Mohd Taufik said two teams had identified the sites already.

He also said all the bodies would be brought out in stages due to the time factor.

The Bateq tribe who live in Kampung Kuala Koh here started to receive media attention after 14 of them were reported to have died due to a mysterious infection.

The post-mortem on the two bodies found earlier showed the victims died of pneumonia. - Bernama