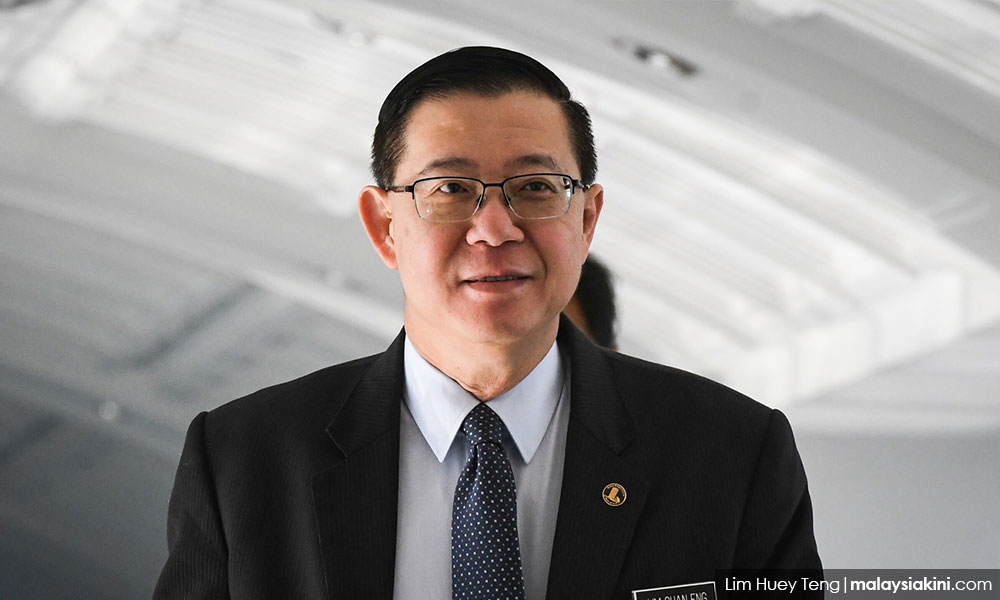 Guan Eng gets leave to appeal in defamation suit against Perkasa

The Federal Court today granted Finance Minister Lim Guan Eng leave to proceed with his appeal relating to his defamation lawsuit against Perkasa and two others.

On Dec 21, 2016, the Court of Appeal allowed the appeals by Perkasa and two mainstream media to overturn a decision of a High Court which ordered them to pay damages to Lim for defaming him.

The appellate court had ruled that Lim could not sue the media for defamation in his official capacity.

The then Court of Appeal judge Rohana Yusuf (now Federal Court judge) had said the court was bound by its earlier decision in the case of Utusan Melayu against the former Pahang menteri besar Adnan Yaakob, that a public official could not sue anyone, including the media, for defamation.

Justice Rohana said the court had accepted the principles decided in an English law case, Derbyshire County Council vs The Times Newspapers Ltd and Others (1993).

Today, Lim only pursued his leave to appeal application against Perkasa, its president Ibrahim Ali (below) and former information chief Ruslan Kassim.

Lim withdrew the leave to appeal application against The New Straits Times Press (M) Bhd (NSTP) and Utusan Melayu (M) Sdn Bhd on March 5, this year after the mainstream media conceded to reinstate the High Court decision and agreed to pay RM200,000 each in damages to him (Lim).

In today's proceedings, Justice Wong allowed Lim's leave to appeal on a sole legal question to be determined by the Federal Court at the appeal proper.

The question of law which were consented by all parties was pertaining to Lim's locus standi (legal standing) to maintain the lawsuit in his official capacity.

The question: Does the decision of the Federal Court in Chong Chieng Jen vs the state government of Sarawak allow a government official to sue for defamation in his or her official capacity bearing in mind the decision in Derbyshire County Council vs Times Newspaper Ltd & Others not being applicable under Malaysian law.

Lim, who was then Penang chief minister, had filed the defamation suit in 2012 against the seven respondents, claiming that Ruslan had published a statement on Perkasa's website on Oct 1, 2011, which implied he was endangering national security by exposing the country's secrets to Singapore.