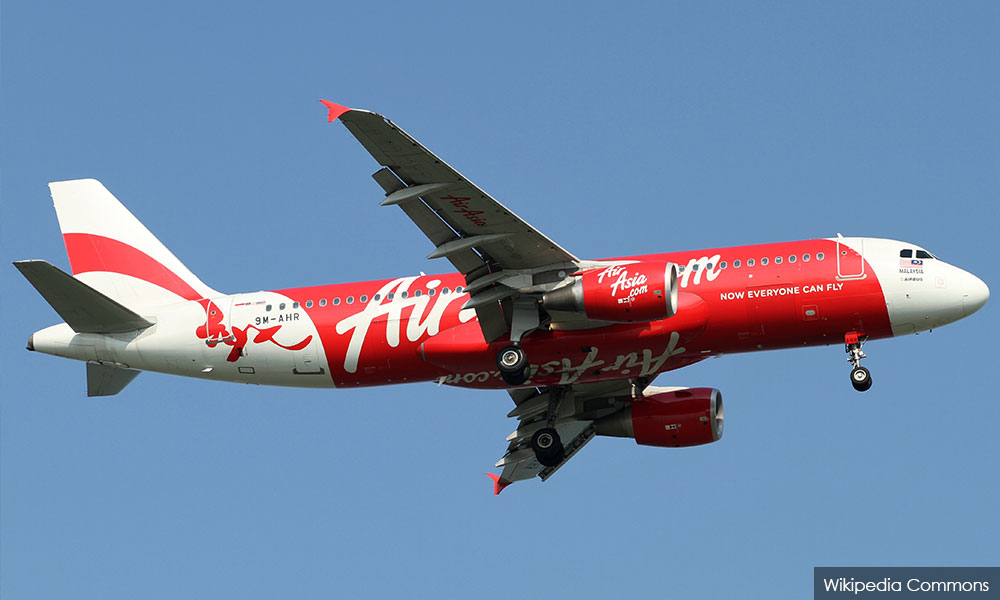 AirAsia Bhd will appeal the ruling by the High Court to dismiss the striking-out application by both AirAsia Bhd and AirAsia X Bhd in relation to the payment for outstanding Passenger Service Charges (PSC) to Malaysia Airports (Sepang) Sdn Bhd (MASSB).

Founders Tony Fernandes and Kamarudin Meranun said the low-cost airline will apply for a stay of execution and challenge MASSB’s and its parent Malaysia Airports Holdings Bhd’s (MAHB) actions, which AirAsia maintain are a burden on all travelling Malaysians - until all avenues available under the law are exhausted.

“We would like to reiterate that these legal challenges are not simply a matter between AirAsia and MAHB.

“In the event we lose in the highest courts of appeal, it is passengers especially Malaysian travellers who will have to pay the differential MAHB is charging. We believe that the people of Malaysia should have the right to a fair deal,” they said in a statement.

The founders noted that the monies being claimed against AirAsia by MAHB were to be collected from the passengers and AirAsia did not collect the differential amount or withhold its payment to MAHB.

MAHB had imposed a new PSC of RM73 for passengers using KLIA2 (Kuala Lumpur International Airport 2) to destinations out of Asean effective July 2018.

This amount, according to them, is RM23 higher than the previous rate of RM50 that AirAsia has continued to collect from passengers.

Since then, almost five million passengers have benefited from this lower PSC.

“AirAsia has since the beginning opposed this increase in PSC arguing that passengers using the inferior KLIA2 cannot be forced to pay the same charges as that of the better-equipped and more luxurious KLIA.

“On that principle, AirAsia has not collected the extra charges imposed by MAHB,” they said.

Fernandes and Kamarudin further stated that the low-cost carrier has also requested that the Malaysian Aviation Commission (Mavcom), which is funded by the public through the RM1 regulatory service charge per travelling passenger, mediate as provided under the Mavcom Act 2015.

“Unfortunately, Mavcom has refused to intervene. We will continue to challenge Mavcom’s decision to not intervene, which clearly goes against the provisions of the Mavcom Act.

“The failure of Mavcom to intervene and mediate is also causing a further and bigger division in this industry, which leads to a big drop in tourist arrivals and causes greater damage to the nation’s economy,” they said.

Meanwhile, AirAsia Bhd CEO Riad Asmat said: “There is not even a binding Service Level Agreement (SLA) provided by MAHB for the use of klia2 by AirAsia, except for a Conditions of Use (COU) agreement which was drawn up unilaterally by MAHB and imposed on AirAsia on a take-it-or-leave-it basis.

“To be fair, MAHB did ask for AirAsia’s input for the COU, but none of our feedback was taken into account.

“AirAsia has requested for further consultation pertaining to the COU and is awaiting a response from MAHB.”

transport
court
airasia
mavcom
klia
klia2
Related Reports
Court orders AirAsia to pay RM40.73m to M'sia Airports
a year ago
Tourism minister backs BN's gripe with overseas departure levy
a year ago
Dr M: Gov't has received four proposals to revive MAS
a year ago
Khazanah to expand investment exposure in the US
a year ago