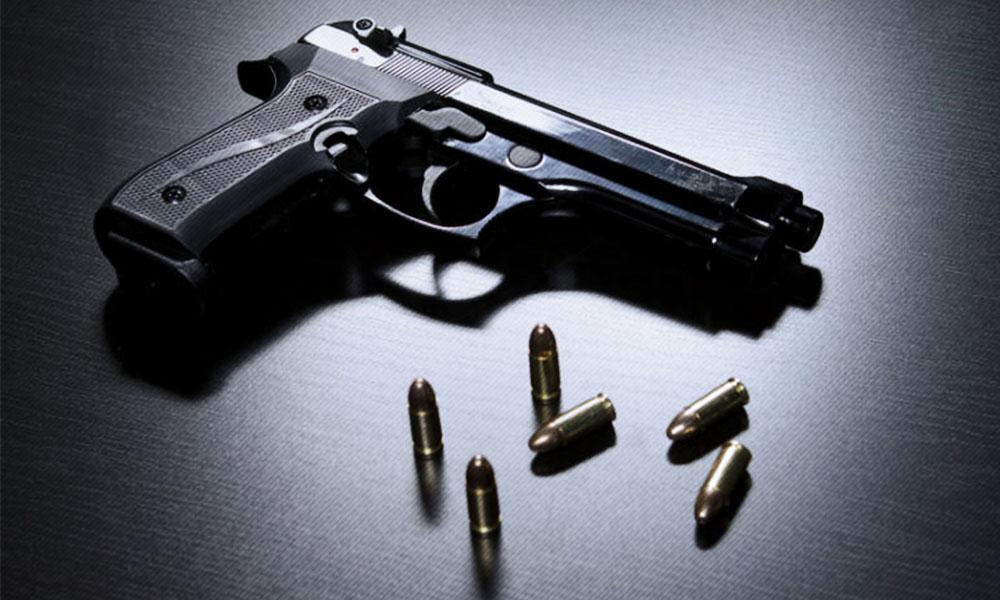 A pistol and 15 bullets belonging to a senior police officer were stolen during a break-in at his home at the police quarters in Padang Tembak, at 5.30am yesterday.

The police officer, who is ranked assistant superintendent, had left his home to perform subuh prayers at the As-Salam Mosque in Pengkalan Chepa, while his wife and child had returned to their village.

Upon returning home, he found the home ransacked with break-in signs visible on the kitchen window.

Checks in the main bedroom found that several of his personal belongings, as well as the pistol and bullets, were missing.