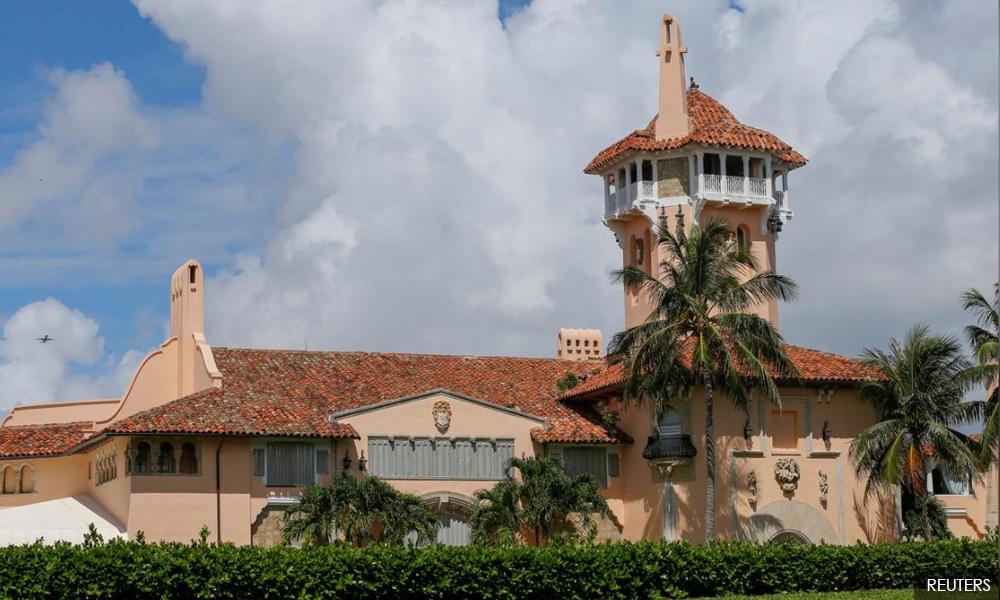 A Chinese national arrested for bluffing her way onto US President Donald Trump's Florida resort went on trial acting as her own attorney on Monday, telling jurors in her brief opening statement, "I don't believe I did anything wrong."

The defendant, Yujing Zhang, 33, appeared before US District Judge Roy Altman and a 12-member jury in a Fort Lauderdale courtroom on charges of making false statements to a federal officer and trespassing on restricted property.

Zhang – whose arrest at the Mar-a-Lago club in Palm Beach in March while carrying multiple electronic devices sparked a probe as to whether she posed an intelligence threat – faces up to six years in federal prison if convicted.

Her unorthodox decision to serve as her own trial lawyer, while a public defender stood by only to advise her, clearly rankled the judge and slowed the pace of the proceedings.

"I don't know why I'm here... I think the trial has been cancelled," Zhang said at one point through her translator, prompting a sharp retort from Altman.

"You're unprepared," the judge answered. "The trial is going to get very sophisticated very quickly... I strongly recommend (the public defender) step in as your lawyer today."

When the time came for opening statements, Zhang rose from her seat and said simply: "Good afternoon, judge... jury. What I want to say is I don't believe I did anything wrong and I want to say thank you."

In his own opening, Assistant US Attorney Michael Sherwin offered no motive or explanation for Zhang's Mar-a-Lago visit, but told jurors she had lied to gain entry to the resort.

"She is very proficient in English. She is extremely educated, very sharp, and extremely savvy," Sherwin told jurors, adding that the club's receptionist remembered her as being "extremely calm, cool and collected."

According to Sherwin and testimony by two US Secret Service agents, Zhang got through an initial Secret Service checkpoint by letting club security personnel believe she was related to an actual club member of the same name.

Once on the grounds, her behaviour, including the taking of a lot of photographs, aroused suspicion, and she was taken into custody, Sherwin and prosecution witnesses said.

During jury selection earlier in the day, the urged potential panellists to set aside their politics from the facts of the case.

After the trove of electronics was found on Zhang, a search of her Palm Beach hotel room reportedly uncovered a device meant to detect hidden cameras and nearly US$8,000 (RM33,332) in cash.

Speaking in Beijing on Tuesday, Chinese Foreign Ministry spokesperson Hua Chunying said she had "not heard" anything about Zhang having any connection with the Chinese government.

"We have seen the relevant reports. We have requested the US side handle the case in accordance with the law, fairly and appropriately," she told a daily news briefing.