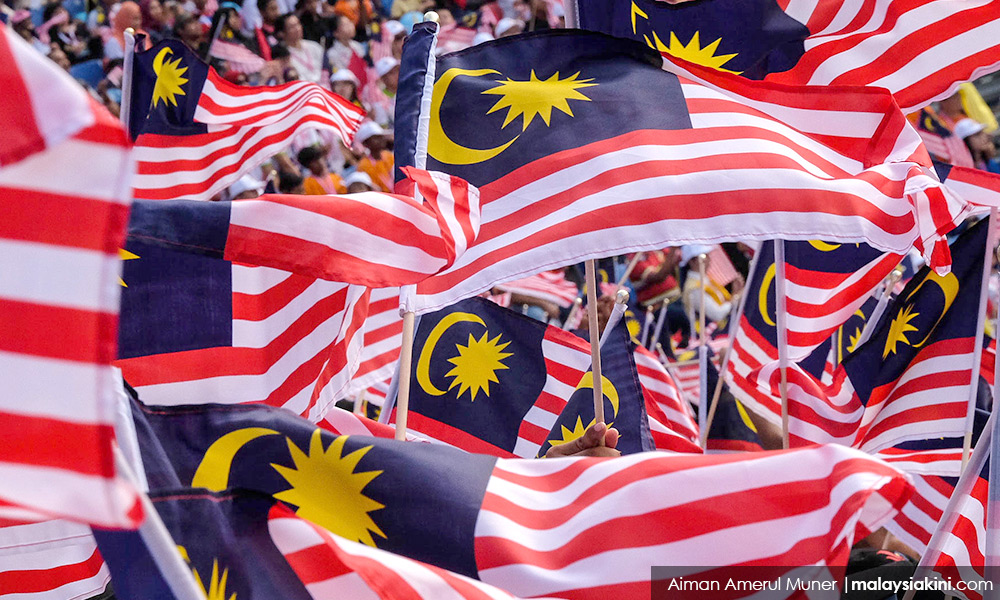 "The Longest Non-Stop Live National Telecast In Various Languages” produced by the National News Agency (Bernama) is providing numerous programmes and useful information in conjunction with Malaysia Day, which began at 7am today.

The 24-hour non-stop live telecast until 9 am tomorrow morning will be recorded in the Malaysia Book of Records (MBOR) and will feature various interactive programmes and interviews in four languages via all Bernama channels namely Bernama News Channel (BNC), Bernama Radio, Bernama.com as well as all the social media platforms of the news agency.

“Berita Ekstra”, which will be on air for 15 minutes and could be heard via the Bernama Radio channel, began this morning, followed by the cross-over with the secretary-general of the Ministry of Communications and Multimedia Malaysia Suriani Ahmad in Kuching, Sarawak.

The non-stop broadcast will also feature interview programmes with politicians, corporate figures, athletes and celebrities including news coverage in conjunction with the Hari Malaysia celebration in Kuching, Sarawak and the other states.

Invited guests taking part in the 24-hour programme included social activist Kuan Chee Heng, who is better known as “Uncle Kentang”, in one of the interview programmes ‘Hidup Bermuafakat’.

In addition, the programmes today will also feature singer and presenter Mark Adam via the slot ‘Malaysia Rumah Kedua Kami’.

The programme will feature various interesting news and crossovers involving about 200 editors/sub-editors, reporters and broadcast journalists, producers, cameramen, technical crew, and other departments under Bernama.

Viewers and listeners also have the opportunity to win prizes worth RM81,000 including a holiday package for two to Jeju Island, South Korea by answering the quiz on Hari Kemerdekaan, Hari Malaysia and Bernama, which will be on air every hour.

malaysia day
non-stop live
record broadcast
bernama
Related Reports
Let's all stand up for the Malaysian Unity Season
a year ago
Malaysia-O-Meter Quiz
a year ago
Gov't sets up 1,430 community units to help disseminate information
a year ago
The Harmoni-Mesra way to promote sustained harmony
a year ago