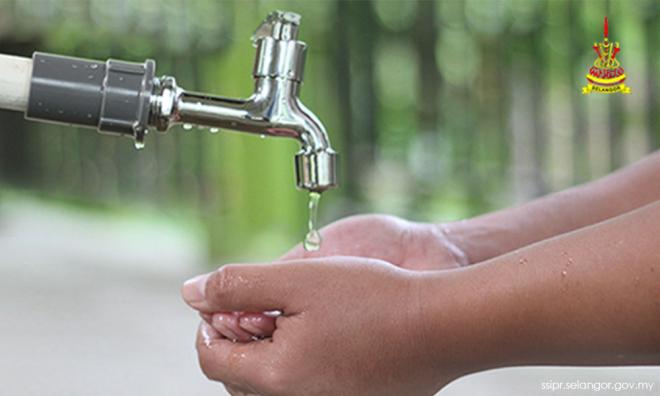 The water supply of 81 percent of the 372,031 account holders of Pengurusan Air Selangor Sdn Bhd (Air Selangor) in four districts was reported to have recovered as of 6pm today.

According to a statement from Air Selangor, the break-down in recoveries were, namely, Petaling district (72 percent), Hulu Langat (96 percent), Kuala Langat (61 percent) and Sepang (85 percent).

A total of 204 areas involving 372,031 registered customers’ accounts in the four districts were affected by the unscheduled water supply disruption following the odour pollution.

The statement also said that water tanker lorries were mobilised and 10 local services centres would be operating for 24 hours a day until the supplies fully recovered.

The public could refer to the cell phone application "Air Selangor" or the website for further information.