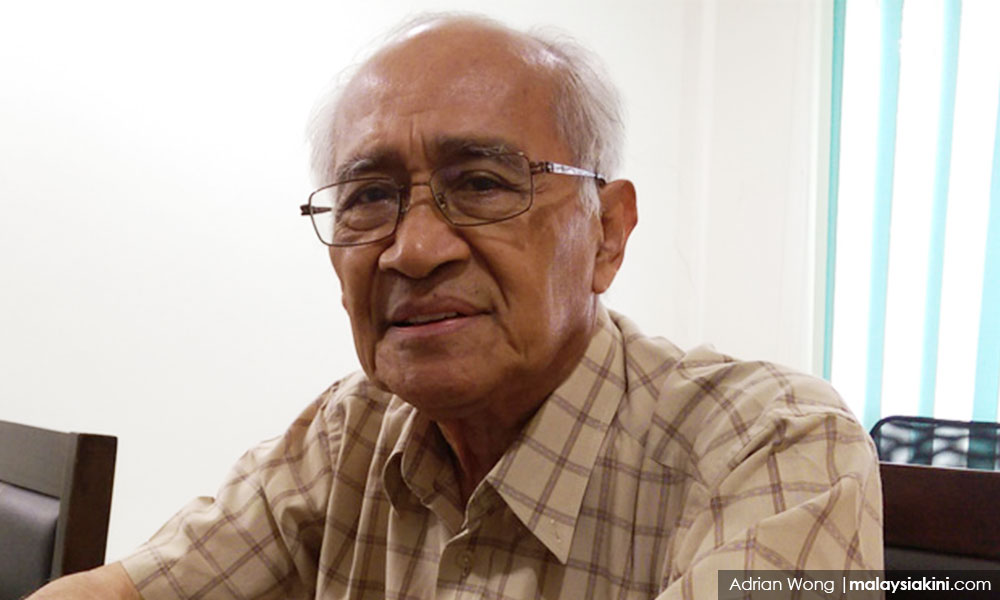 PKR founder ticks off Harapan leaders and 8 news from yesterday

2. Khairuddin Abu Hassan, a stalwart of Mahathir, said PKR president Anwar Ibrahim is unworthy to lead the country and warned PKR leaders to watch their words to avoid a repeat of the 1998 incident in which the former deputy prime minister was sacked and jailed.

5. The MACC arrested a former Customs Department director as part of a crackdown on illegal logging, mining and smuggling.

6. A student who was bullied in school, resulting in a burst eardrum, won an RM613,000 suit against his bullies, teachers and the government.

7. The Sabah government announced its recognition of the United Education Certificate (UEC) for entry into varsities and the civil service.

8. Police will be taking up residence in People's Housing Projects (PPR) to curb crime in such areas.