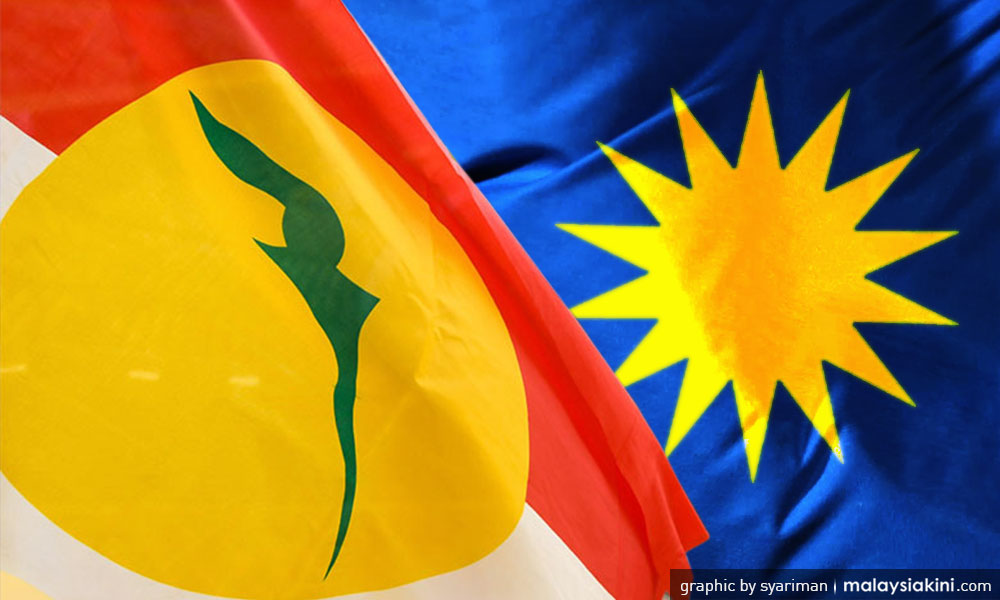 Umno, MCA disgruntled with by-election date, and 9 news from yesterday

1. The Tanjung Piai by-election has been fixed for Nov 16, prompting objections from Umno and MCA because the nomination and polling dates clash with their respective party annual general meetings.

2. Umno grassroots leaders are pressuring the party to take over the Tanjung Piai seat from MCA.

3. Some 100 disgruntled Foodpanda delivery riders gathered at Youth and Sports Minister Syed Saddiq Syed Abdul Rahman’s house for a dialogue, while the company is also in talks with the government on the unhappiness of its workers with its new pay scheme.

4. Former 1MDB chief executive officer Shahrol Azral Ibrahim Halmi told the court that he was instructed to leave the country when the Public Accounts Committee wanted to question him, and that he also received briefings from PAC chiefs before and during the hearings.

5. Sahabat Alam Malaysia condemned the government for its inaction towards an illegal granite mine in Teluk Bahang, Penang, despite knowing its existence since at least 2016.

6. The prime minister’s media advisor, A Kadir Jasin, has denied a news report that quoted him saying that there no suitable choices to replace Dr Mahathir Mohamad as prime minister.

7. PAS president Abdul Hadi Awang will attend the Malay Dignity Congress that would be officiated by Prime Minister Dr Mahathir Mohamad, while Umno is considering an invitation to attend the event.

8. Malaysia is pushing for stricter regulations to govern the sale and use of electronic cigarettes and vaporisers.

9. The government will revisit the "waste separation at home" initiative that was implemented by the previous BN-led federal government four years ago, in the hope of relaunching it.

10. Hong Kong police have shot and seriously wounded a teenager, marking the first time a protester has been hit by live ammunition in the four months of the ongoing demonstrations.