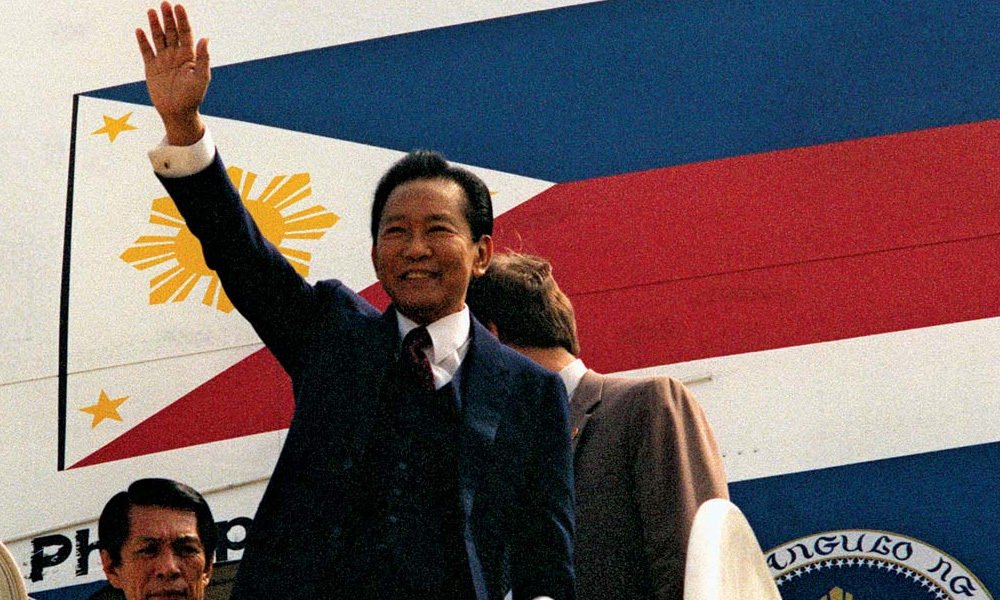 The Philippine anti-graft court has rejected an effort to claim millions of dollars in art, property and investments from the family and associates of late strongman Ferdinand Marcos (above), saying the government failed to prove its case.

The government had alleged that Marcos and his wife, Imelda, acquired expensive art works, jewellery, properties and stakes in businesses with help from a former government official and business leaders.

During 20 years of rule, Marcos, his family and cronies amassed an estimated US$10 billion in wealth, according to the findings of a commission created after his ouster in a military-backed civilian uprising in 1986.

The government “failed to prove by preponderance of evidence” that the Marcoses and their associates conspired to obtain ill-gotten wealth, the Sandiganbayan court said in a Sept. 25 ruling that was only made public on Tuesday.

The acting head of the government agency that lost the court case declined to comment because they had not seen the full decision, the ANC news channel reported.

The seven defendants in the case included Imelda Marcos, who is currently serving as a congresswoman, a former government official and business leaders with ties to the couple.

“There is likewise insufficient evidence to prove that the defendants acted as dummies, nominees and/or agents of defendants Marcoses in acquiring works of art, clothes, jewellery, or real estate worth billions of pesos,” the court said.

Imelda Marcos’ lawyer declined to comment, saying he had to speak to his client first.

After Marcos died in exile three years after he was overthrown, Imelda faced hundreds of cases to recover assets believed to have been stashed abroad and in the Philippines.

The government won a victory in 2018 when the anti-graft court sentenced the former first lady to 11 years in prison for making illegal bank transfers worth US$200 million to Swiss foundations while Manila governor in the 1970s. She is on bail pending her appeal.

Imelda (above) has served several terms in Congress, while her daughter Imee is a senator. Ferdinand Marcos’ son and namesake, popularly known as Bongbong, is seeking a vote recount after finishing runner-up in the 2016 vice presidential election.

The Marcos family enjoys good relations with President Rodrigo Duterte, who just a few months after he was sworn into office in June 2016, allowed the late strongman’s embalmed body to be buried at a special heroes’ cemetery.