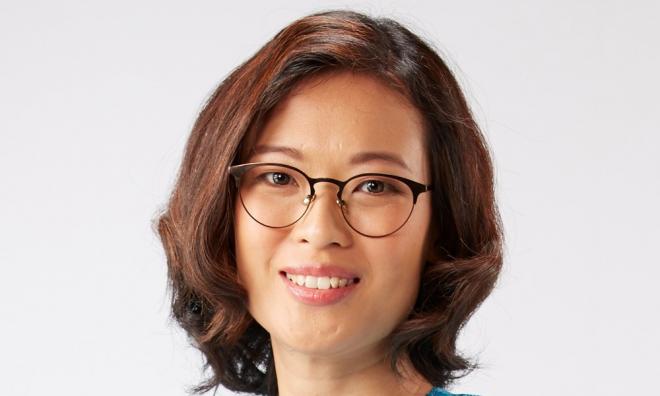 1. A Malacca government motion to nominate a PKR leader aligned to party president Anwar Ibrahim as a senator was defeated after two PKR assemblypersons aligned to party deputy Mohamed Azmin Ali left just before the vote.

2. One of the two PKR assemblypersons who left, Machap Jaya's Ginie Lim (photo, above), said she had made her concerns known before the motion was defeated.

3. MACC deputy chief commissioner Azam Baki admitted that an MACC officer made a mistake in sending a letter meant for government agencies to PKR, in which action was advised to be taken against Zakaria Abd Hamid over alleged graft. PKR subsequently sacked Zakaria from the party.

4. PKR secretary-general Saifuddin Nasution defended the sacking, stating that MACC's mistake in sending the letter to the wrong party does not change the facts laid out in it.

8. The United Kingdom has agreed to take back 42 containers of plastic waste illegally shipped to Penang.