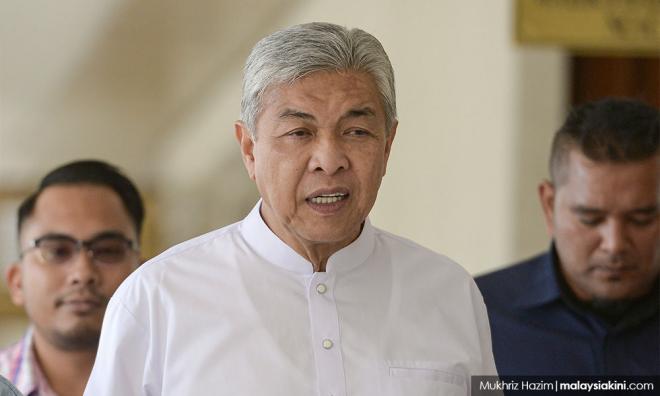 Binary University appointed Zulkifli Senteri as deputy vice-chancellor only after he had resigned from Yayasan Akalbudi in 2012.

The institution's vice-chancellor Sulochana Nair made this clarification today in view of erroneous news reports, which among others cited Zulkifli as the vice-chancellor.

"Professor Zulkifli is one of the three deputy vice-chancellors of Binary University...

"He has been on extended medical leave since 2017 and is rarely present in the university," said Nair.

Zulkifli was a witness in the graft trial against Umno president Ahmad Zahid Hamidi.

He had testified that he was appointed as a director of the foundation in 1997 but was never told of his role.

Yayasan Akal Budi was set up in 1995 by Zahid as a charity. He is currently facing trial for criminal breach of trust, receiving gratification and money laundering, in relations to the foundation's funds.