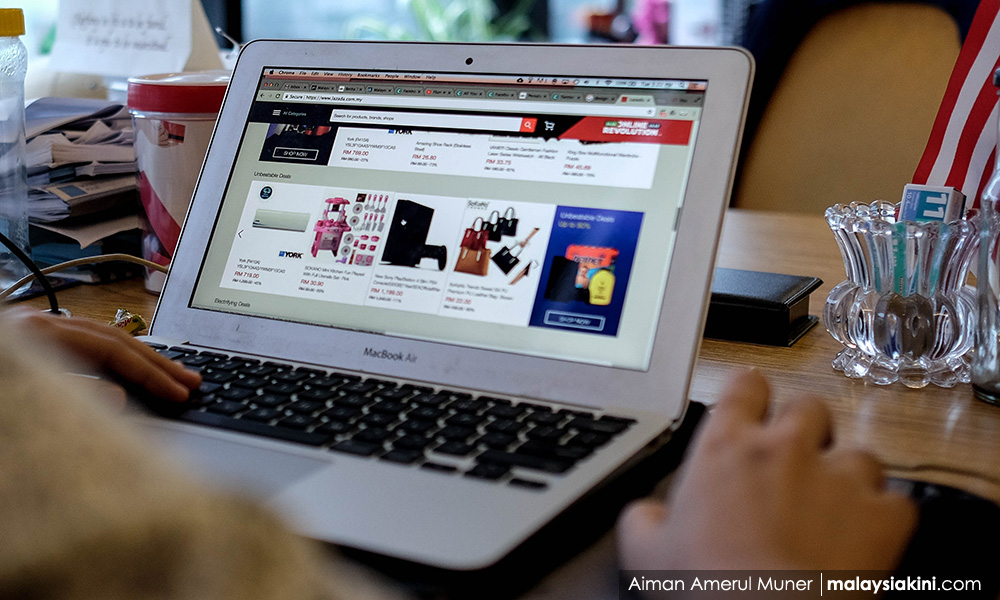 The Domestic Trade and Consumer Affairs Ministry (KPDNHEP) through the National Cost of Living Action Council plans to enhance the efficiency of the e-commerce delivery system in an effort to reduce costs related to business.

Its minister Saifuddin Nasution Ismail said such an efficient delivery system was important because the e-commerce platform could bypass the conventional business network which normally involved high costs of workers’ salary, utilities and delivery.

"We should make use of existing technology that is e-commerce to increase efficiency (of delivery system) because we see that this aspect is part of the information technology mastery.

“Imagine if we can open an e-commerce platform for perishable items like fish and vegetables, definitely the aspect of delivery system is the most important (to ensure quality of the goods)," he said when appearing as a guest of the Bicara Naratif: Pencapaian KPDNHEP Sepanjang Tahun 2019 which was telecast live on TV1 yesterday.

He said KPDNHEP planned to follow in the footsteps of China’s e-commerce company JD.com, which uses a smart delivery system involving robots and drones in its business operations.

In the 60-minute programme, Saifuddin also spoke of the ministry’s achievements this year, including the Food Bank Programme which has benefited 400,000 households and the My100 and My50 unlimited travel pass initiative involving more than 900,000 users of public transport.

He said among the most satisfying achievements was that serious complaints from consumers were almost unheard of following the implementation of the Festive Season Maximum Price Control Scheme (SHMMP).

"This is because almost all traders observe the price we set in conjunction with festivals...the level of compliance is high so consumers feel relieved.

"Previously the number of days allocated for SHMMP was 51, but we increased it to 102 because we found the level of compliance by traders is very positive,” he added.