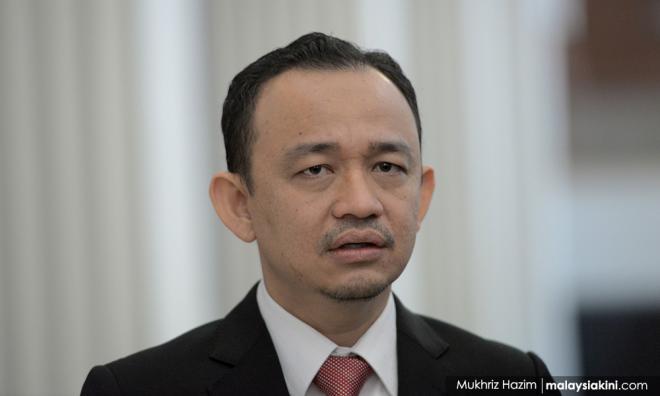 The Education Ministry has prepared a module on the general election as support material for students’ learning, said its minister Maszlee Malik.

Maszlee (photo) said the Election Commission was also involved in the simulation session of the election of the head boy in selected schools through a ‘general election’ mechanism.

“Findings from the simulation was the basis for the guidelines for the implementation of the election of head boy using the general election system in schools.

“The latest government circular will allow schools to expand the use of the ‘speaker’s corner’ which we introduced in June last year as a platform for candidates for school prefects to promote themselves,” he said this during the question-and-answer session at the Dewan Rakyat today.

He was replying to a question from Reezal Merican Naina Merican (BN-Kepala Batas) on the proposal to include democracy education syllabus in schools as Parliament had unanimously supported the amendments to the constitution to allow those who had reached the age of 18 to vote.