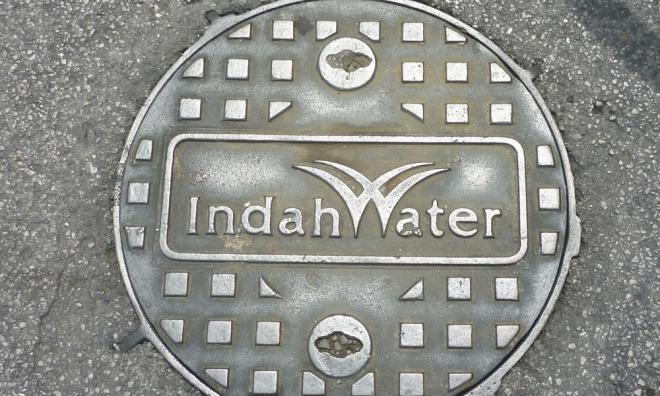 Indah Water Konsortium Sdn Bhd (IWK) will seal off all manholes at its treatment plant in Bandar Bukit Mahkota, Cheras to prevent illegal waste disposal from occurring again in the future.

State Environment, Green Technology, Science, Technology and Innovation and Consumer Affairs Committee chairperson Hee Loy Sian noted that through a discussion, IWK had agreed to permanently close all 20 manholes in the area.

"This is to prevent people from opening the manhole. I will also direct the Kajang Municipal Council and IWK to provide 24-hour control at the entrance of the area and I hope, the police can patrol the area to ensure that the area is not entered by intruders," he said when contacted in Shah Alam today.

Hee added that the Bandar Putera Mahkota Sewage Water Treatment Plant was a neglected area but had a complete sewerage system and infrastructure.

"There are not many houses in the area, there are only three. This area is also near the Negeri Sembilan border and the industrial area, we could not stop them from entering this place and in the future, we plan to install a closed-circuit camera at the entrance and exit route," he said.

Yesterday, the Sungai Semenyih Water Treatment Plant (LRA) was forced to cease its operations due to the Sungai Semenyih odour pollution, which was caused by irresponsible people disposing the illegal waste with solvent odours at the inlet around the IWK plant.