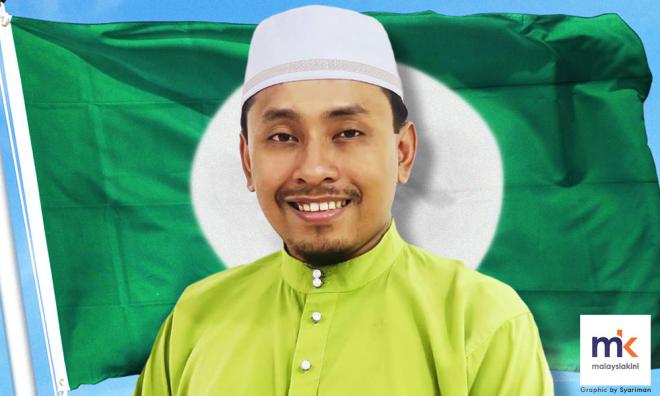 He was referring to a statement by DAP deputy secretary-general Nga Kor Ming that the party will go even to the extent of withdrawing itself from the government if UEC is not recognised.

“I expect that the DAP will never come out of Harapan even if UEC is not recognised by the government.

"This is because in 2018, (veteran leader) Lim Kit Siang issued a statement that DAP will exit Harapan if New Malaysia fails to implement its reforms.

"However, to this day, DAP has not come out of Harapan even though Mahathir's agenda is not in line with DAP's wishes," Fadhli, who is also PAS Malaysia's deputy youth chief, told his party organ Harakah Daily.

In an interview with Oriental Daily, Nga had also said that DAP and its Harapan allies were weak in communicating their accomplishments, which led to the lack of public recognition of their work.