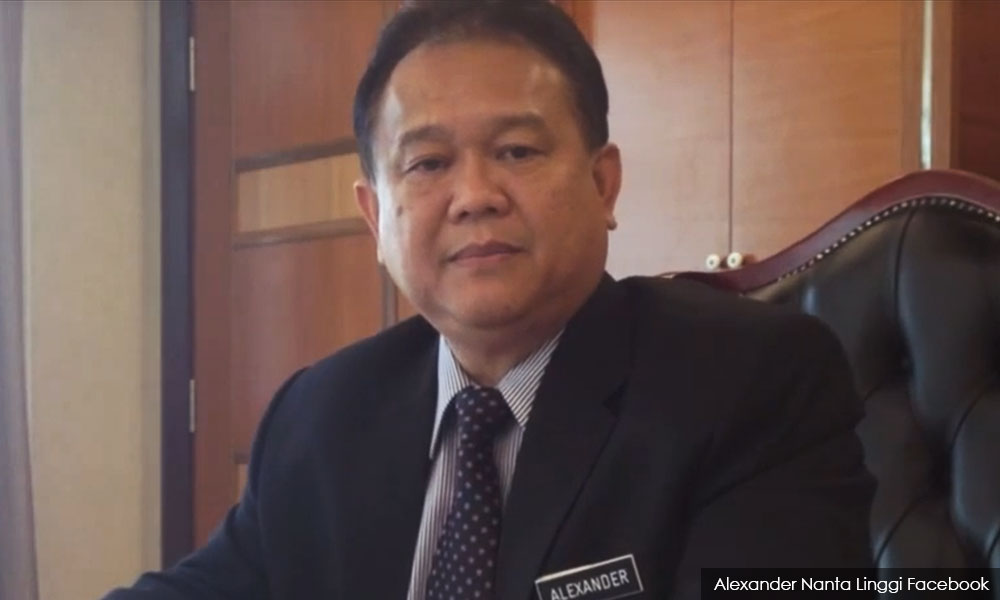 "GPS' position is to fully support Mahathir to continue leading the country.

"The support had been conveyed to the Yang Di-Pertuan Agong and Mahathir on Sunday, Feb 23 by Sarawak Chief Minister Abang Johari Openg as the GPS chairperson.

"The Sarawak chief minister has received a unanimous mandate from the GPS supreme council and all GPS MPs to support Mahathir to lead Malaysia in the interest of the country," GPS secretary-general Alexander Nanta Linggi (above) said in a statement today.

The support expressed on Sunday was for the creation of a new coalition comprising PKR defectors, Bersatu, BN, PAS, GPS and Warisan with Mahathir still as prime minister.

However, Mahathir did not appear to approve of the move and resigned as both prime minister and Bersatu chairperson the following day.

He has now been appointed as the interim prime minister pending the formation of a new government.

The Yang Di-Pertuan Agong is now interviewing all MPs to establish their support before appointing the prime minister who will then go on to form his coalition government.

The GPS statement today does not indicate whether it is prepared to participate in a coalition that is different from what was initially mooted on Sunday, albeit still being led by Mahathir.