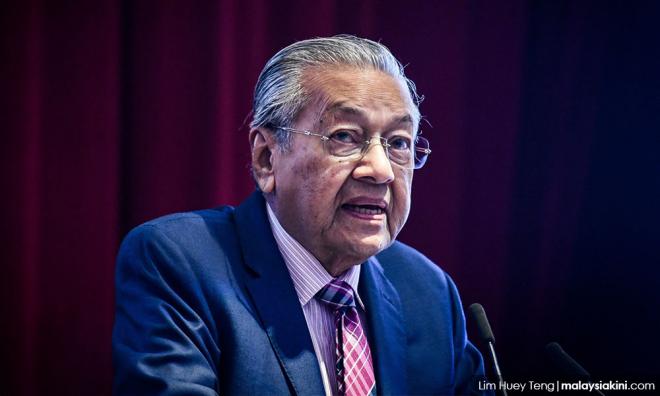 Having stunned Malaysia by resigning as prime minister on Monday as a power struggle erupted within the ruling coalition, 94-year-old Dr Mahathir Mohamad was immediately asked by the Southeast Asian nation's king to stay on as interim premier.

Mahathir also resigned as the chairperson of his own party, and on Tuesday, according to sources, he proposed forming a unity government, inviting lawmakers from rival parties to join a new coalition.

Here are some facts about Mahathir, who returned to power in 2018, having first stepped down in 2003 after 22 years in power.