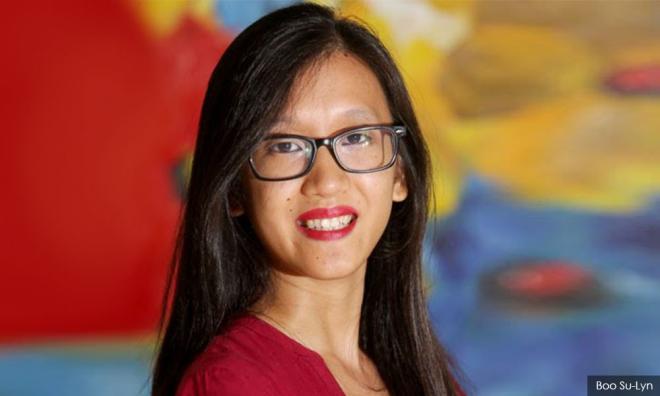 Health news portal probed under secrecy law, and 9 news you may have missed

1. Editor-in-chief of the health news portal CodeBlue is being investigated under the Official Secrets Act 1972 for publishing findings of an investigation on the 2016 blaze at the Sultanah Aminah Hospital.

2. Former prime minister Dr Mahathir Mohamad said he would continue to champion the Malays and would not join DAP, and he has no desire to become prime minister for a third time but is being asked to do so to ‘help’ his former deputy, Anwar Ibrahim.

3. PAS has submitted a motion of confidence for Prime Minister Muhyiddin Yassin to be tabled in the Dewan Rakyat in the upcoming parliamentary sitting that would begin on July 13.

4. Umno Youth chief Asyraf Wajdi Dusuki said Perikatan Nasional (PN) must address three issues - its small majority in the Dewan Rakyat, the opposition’s to get its representatives to switch sides, and the perception that the government has no mandate to rule - to avoid being forced to call a snap election.

5. Federal Territories Minister Annuar Musa said there is no need to hold snap elections because the federal government is still stable.

6. Over 1,000 Warisan members in Libaran, Sabah, have quit the party over dissatisfaction with the party’s registration process, while in Perak, Buntong assemblyperson A Sivasubramaniam has joined Gerakan after leaving DAP three months ago.

7. Fishermen in Aceh took it upon themselves to rescue nearly 100 Rohingya refugees by towing their boat to shore, while Muhyiddin urged United Nations High Commissioner for Refugees (UNHCR) to do more to expedite the resettlement of refugees in third countries as Malaysia is no longer able to accommodate more refugees.

8. Petronas denied a Reuters report claiming that board members opposed Muhyiddin’s plan for Petronas to pay sales tax to the Sarawak government for the latter’s petroleum products.

9. Spas, massage centres, tahfiz schools, and tuition centres will soon be allowed to reopen as the number of active Covid-19 cases in Malaysia drop below 200.

10. The Health Ministry reiterated its recommendation not to use disinfection tunnels over its lack of efficacy against Covid-19 and concern that it may cause harm instead, suggesting that the money could instead be spent on providing more handwashing facilities or hand sanitisers.