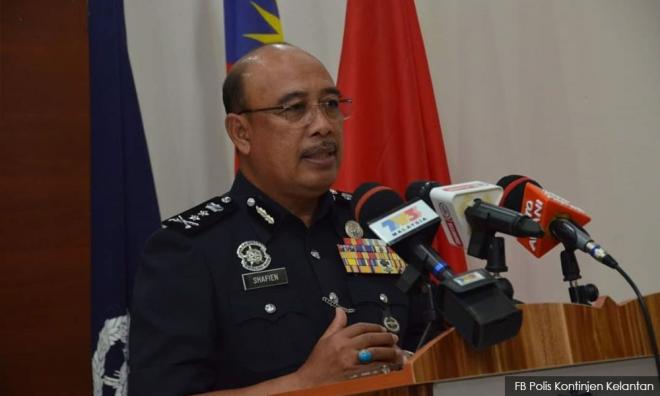 Kelantan police have asked the people to use a new permission letter for interstate or inter-district travel during the enforcement of the movement control order (MCO) in seven districts in the state starting today until April 29.

Its chief, Shafien Mamat said it was found that there were some people who are still using old letters.

You can cancel anytime.
Student or Senior Citizen? Get a special rateGroup / Institutional / Corporate Plans
Already Subscribed?
Sign In