Published a year ago 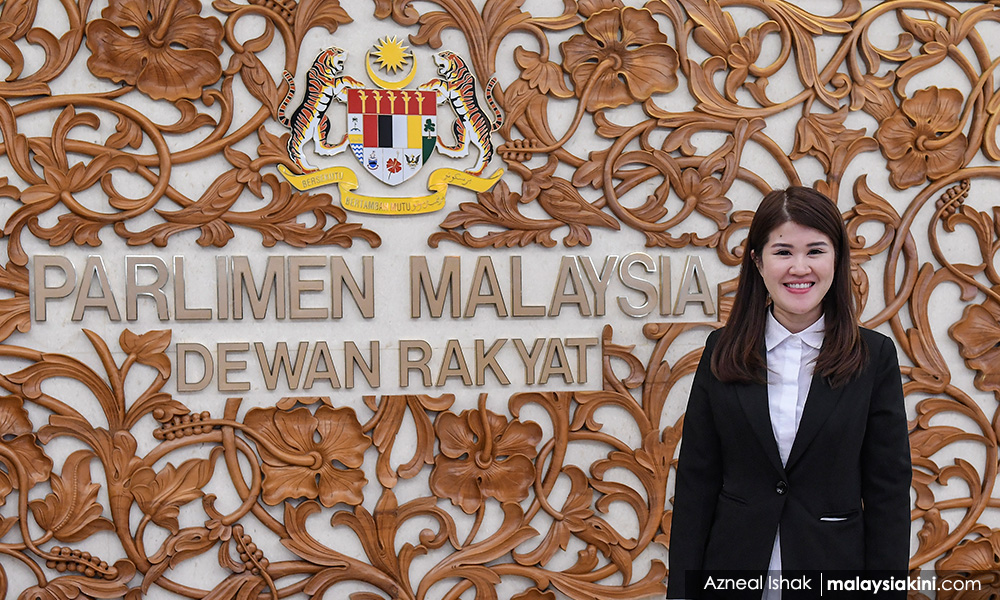 Wong was sworn in as an MP today before Dewan Rakyat speaker Mohd Ariff Md Yusof.

She trounced her rivals in the Sandakan polls, securing an 11,521-majority to retain the seat her father Stephen Wong held until his passing in March.