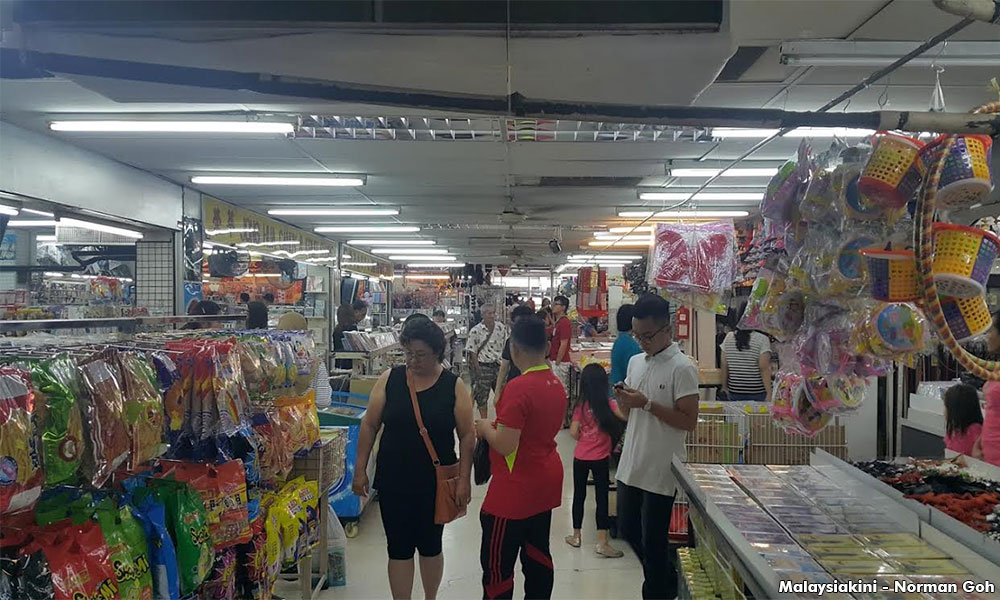 The effect of GST and skyrocketing fuel prices

LETTER | The continuous hike in the price of fuel for the past few weeks under the float system will surely increase the price of a wide array of consumer essentials, as the cost of transport is an important component in determining the ultimate price tag.

The people are already burdened by the GST and further price hikes will lead to greater dissatisfaction for the citizens as the price of oil is upward bound in the international market. This is good for the country but bad for the citizens due to the reasons mentioned above.

The government needs to reconsider the free float system as it results in increases weekly unlike previously when fuel prices were fixed on a long-term basis offering more stability to consumer prices. Many manufacturers of food products have stealthily raised their prices or have reduced their contents for the same price.

Also, the government can also allow the oil companies to fix their own prices as some are more efficient and competitive than the others. If the consumers can benefit, there is no reason why this option needs to be left out. Petroleum companies should be allowed to compete against one another to lower prices. In some countries, this is done.

Additionally, the government needs to consider raising the BRIM payment. Even the poorest people are paying more than RM200 monthly in GST and they are getting back less than half the amount. The payment is meant to be used as support to cope with increased prices caused by GST. But is this the case right now?

The BRIM hand-out should be raised to RM1500- 2000 to make it meaningful. If the government is getting more revenue from oil and other exports, why can’t it increase the amount, considering that this hand-out helps regenerate the economy and businesses through greater consumption during the present economic slowdown.

The loopholes concerning GST needs to be plugged. A lot of businesses are not paying a single sen for GST but are quoting GST-inclusive prices to the consumers. There is also poor and irregular enforcement and billions of ringgit go uncollected. Is it right for the poor to pay GST but for the various businesses - restaurants, hardware and sundry shops, pharmacies, clinics, etc - to evade GST payment?

The present GST annual collection is not an accurate reflection of the situation even though one understands that businesses whose total yearly turnover is less than half a million ringgit are exempted from GST. Together with better enforcement, a few more billion ringgit can be collected if the loopholes are covered. 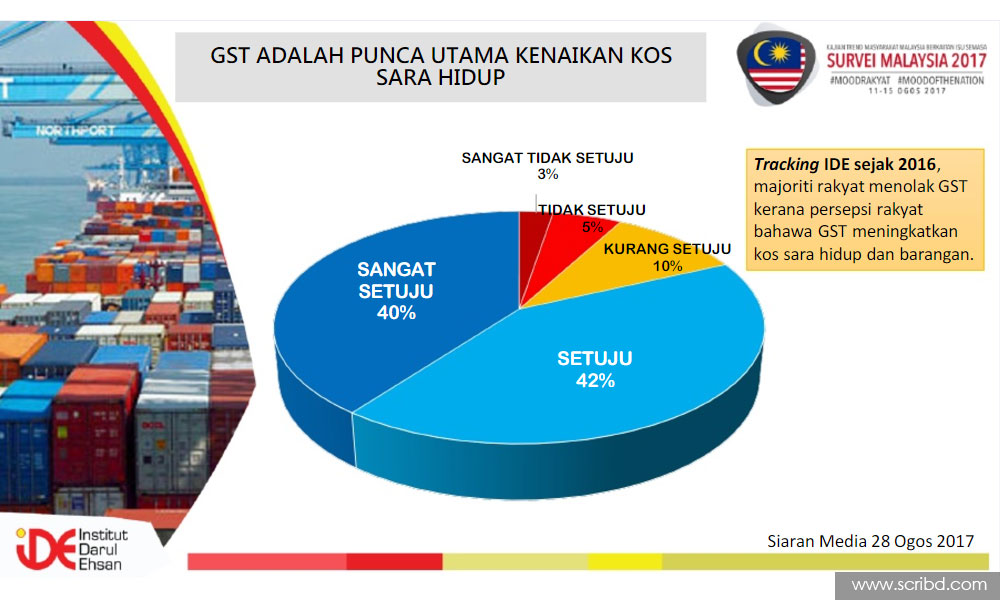 Businesses are giving numerous reasons for the price increases – the imposition of GST, the reduced value of the ringgit, the economic slowdown, the large number of foreign workers, and even political reasons.

With the GST in place, the government can figure out the production costs of products and services and act against the businesses for excessive profiteering as there are relevant laws to counter this. Why is this not being done by better enforcement?

There is a need to control the number of foreign workers as the remittances sent out by them amount to tens of billions of ringgit, which is a huge drain and leakage for our economy. A large number of these foreigners are involved in business and freelancing when they should be working in the critical sectors for which they were recruited in the first place.

Due to this, there is always a ‘perpetual shortage of foreign workers’ in the country. What are the Malaysians doing? We now see numerous foreign workers doing work that Malaysians can do easily. In a large number of firms, we see only a small fraction of Malaysians working. What is the economic worth of these industries other than enriching the owner or operator of these businesses? 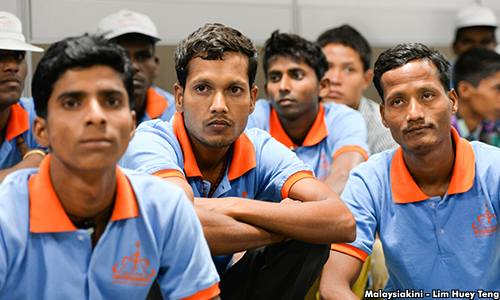 Property prices for houses, shops, apartments etc have shot up due mainly to speculation. The rich can hold on to their properties for years as it is a better proposition than placing their money in fixed deposits.

One finds banners and posters with the words "for rent or sale" as soon as the developer hands over the keys for vacant possession. Can’t the government come up with effective laws that prevent a person or family from buying more than 1 or 2 properties instead of having the ineffective capital gains tax which cannot control speculation or the amassing of properties?

There is also a need to control the excessive profit maximisation of telcos, banks, property developers and multi-nationals that are profiting to the tune of billions of ringgit annually. These firms are raking in these huge profits not because they are super-efficient but more because of the captive consumer market and unfavourable rules as well as protection of their interests. One wonders why it is cheaper to make a call to Bangladesh or Indonesia than it is to make a call to someone in Kuala Lumpur.

The government needs to take into consideration that a lot of factors come into operation to fix the price of everything in the country- ranging from GST, poor enforcement, profiteering, corruption. Speculation, profit maximisation, protection, lower productivity makes the ordinary citizen the ultimate victim.