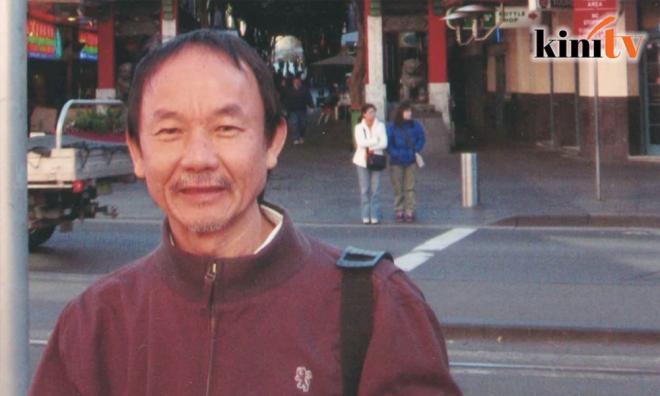 The Citizens Against Enforced Disappearances (Caged) has learned that the trial of Lam Chang Nam, who ostensibly kidnapped Pastor Raymond Koh, will only resume in December this year (no date fixed), due to the magistrate going on maternity leave.

Lam was charged 18 months ago on Jan 15, 2018, under section 365 of the Penal Code, for “kidnapping or abducting with intent to secretly and wrongfully to confine a person.” If found guilty, he could be imprisoned for seven years. He remains free on bail of RM5,000.

Caged has learned that Lam’s trial was deferred twice pending a decision by the Attorney General’s Chambers (AGC) on whether to proceed.

On Aug 6, last year, the AGC decided to proceed. The trial began four months later on Nov 27. Then, again at the AGC’s behest and due to court constraints, the next hearing day was May 27, 2019, and ended on July 3.

Caged notes that under mandatory rules established by the Chief Registrar of the courts, the verdict should have been decided on Jan 14, 2019 (within 12 months of the date of charge). The verdict is overdue by six months and on-track to be overdue by one year.

Caged has learned that in the case against Lam the principal cause of the delay is vacillation by the Attorney General’s Chambers.

Caged, having closely monitored the Suhakam Inquiry, is not surprised the AGC is ever-vacillating. This is because much evidence adduced during the inquiry raises more than reasonable doubt that Lam is guilty of kidnapping.

For the charge to hold, the AGC must be persuaded that SAC Fadzil Ahmat, head of the task force investigating the disappearances of Amri and Raymond, now believes there is new evidence which reverses what he told the inquiry on March 14, 2017:

Investigation revealed that the suspect (Lam) had nothing to do with the case and only tried to take advantage of the victim’s family.

Caged calls upon Attorney General Tommy Thomas to review the case against Lam, together with evidence in the Suhakam Reports.

Caged is confident the review will end the pretence of prosecuting Lam and restore focus on finding the real culprits and their state abettors.

Caged is the NGO Citizens Against Enforced Disappearances, established on May 5, 2017, to monitor cases of enforced disappearance in Malaysia.