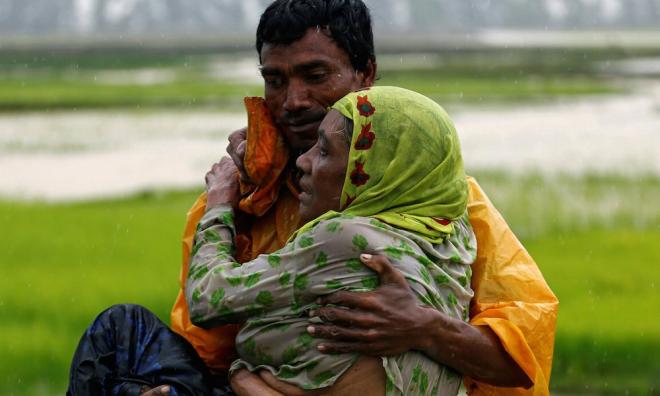 Najib to raise Rohingya issue during meeting with Trump

"I will raise this issue for his consideration but he (Trump) also has many other challenges on his plate, including tension with North Korea," Najib was quoted as saying by Bernama.

He said this after flagging off the humanitarian mission, "My Nation Is Concerned" at the Subang Air Force Base today.

Najib is scheduled to meet with Trump at the White House on Sept 12, and expressed his intention to raise the plight of the Rohingya during his trip...