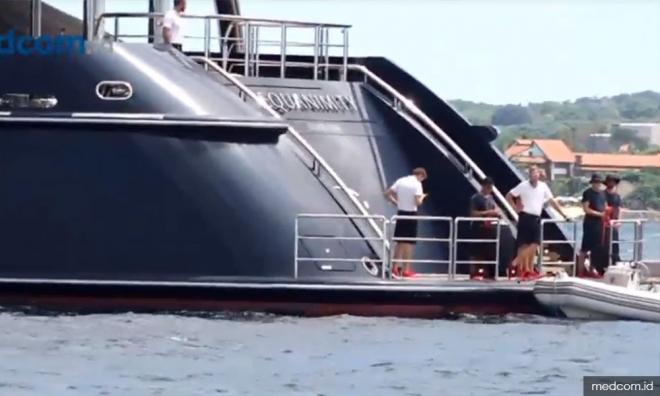 The seizure of luxury yacht The Equanimity was the result of cooperation between Indonesian authorities which have been coordinating with the US Federal Bureau of Investigation (FBI) since Feb 21.

According to Indonesian police, the seizure was related to FBI investigations on a money laundering case.

"I have been told by the US Department of Justice (DOJ) that this vessel is among the assets resulting from criminal activity," Agung Setya, the director of economic and special crimes at Indonesia's criminal investigation bureau, told a press conference today.

Agung said Indonesia did not suffer any losses due to such criminal activity.

"The vessel was bought in the US off money derived from criminal activity there," he said. 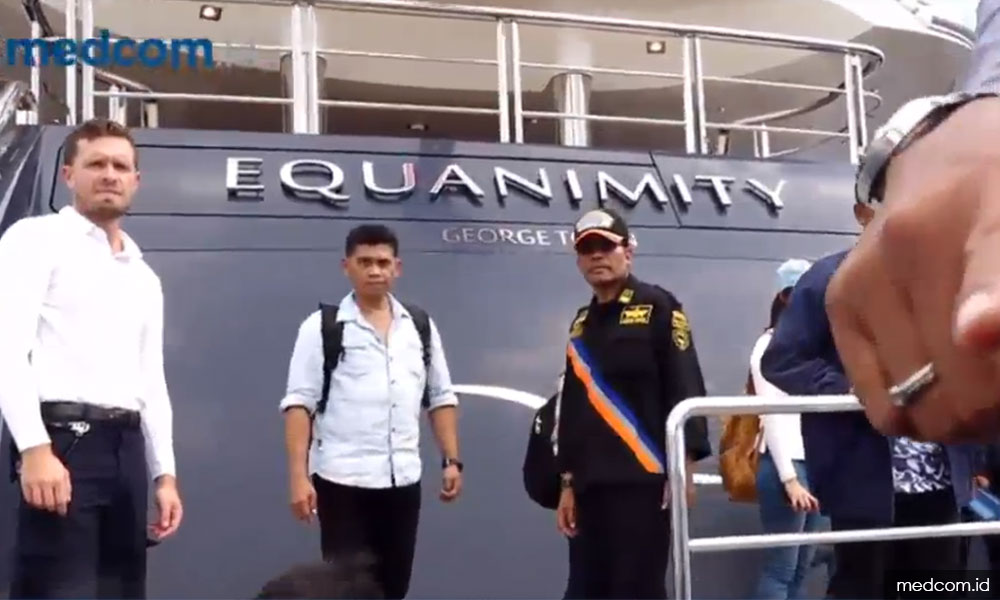 He added that the vessel was spotted off the coast of Lombok yesterday and later made its way to Benoa.

At the time of writing, authorities in the US has yet to issue any official statement on the seizure.

Senior Commissioner Daniel Monang Silitonga said the vessel would be handed to the US authorities.

He said a "chief investigator" from the US was present during the seizure.

As to who was the actual owner of the ship, Daniel said: "We will investigate and release an official statement".

There is also no word if Malaysian businessman Low Taek Jho @ Jho Low, who is reportedly the owner of the vessel, was aboard the vessel during the seizure.

The Equanimity, which reportedly costs US$250 million (RM1 billion) to build, was among the assets being sought by the US DOJ as part of an initiative to recover assets which were allegedly bought with 1MDB-linked funds that were laundered.

In all, the US DOJ is seeking to seize some US$1 billion in 1MDB-linked assets.

Celebrities such as actor Leonardo Di Caprio and supermodel Miranda Kerr have turned over some of these assets that were being sought by the DOJ.