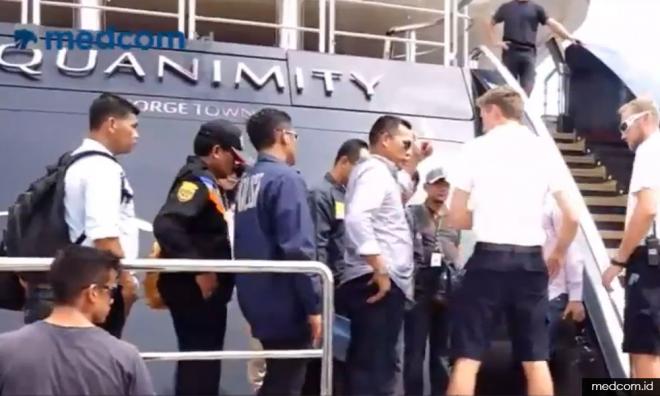 Jho Low not on board seized superyacht, say Indonesian police

Low Taek Jho, a key figure in the 1MDB scandal, was not among those on board when Indonesian authorities and the US Federal Bureau of Investigations (FBI) seized the superyacht Equanimity in Bali today.

The US Department of Justice (DOJ) claimed Low, better known as Jho Low (below), had commissioned the superyacht to be built at an estimated US$250 million (RM1 billion) using money misappropriated from 1MDB.

Indonesian police's criminal investigation bureau's director of economic and special crimes Agung Setya confirmed that the owner of the vessel was not one of the 34 people on board.

"All of them were crew members. Thirty-four people in total," he was quoted as saying by Indonesia's Metro TV.

Asked for confirmation that the yacht's owner was not on board, Agung replied: "Yes. The yacht was not carrying any passengers. All of them were crew members".

He added that Indonesian authorities will decide on their next course of action in relation to the superyacht's owner soon. 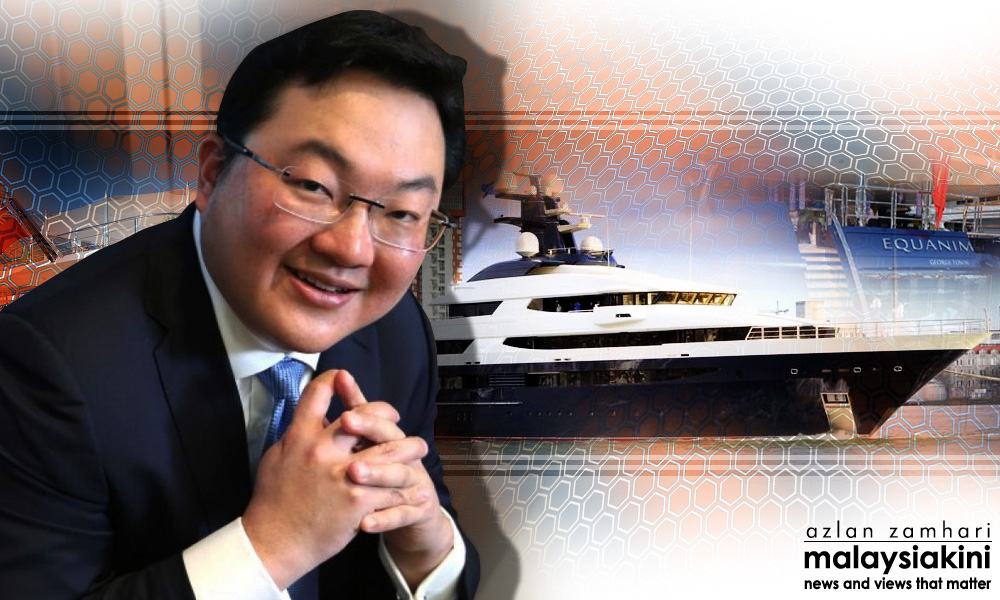 Indonesian authorities and the FBI seized Equanimity off the coast of Bali's Teluk Benoa after monitoring the ship for eight days.

Indonesian media reports indicate the vessel had been in Indonesian waters since November last year.

Metro TV said the yacht was seized with court approval.

The DOJ believes that at least US$4.5 billion was misappropriated from 1MDB by Malaysian government officials among others and is looking to recover around US$1.7 billion in assets allegedly acquired using the stolen funds.

The DOJ's involvement was in response to the funds being laundered through the US financial system.