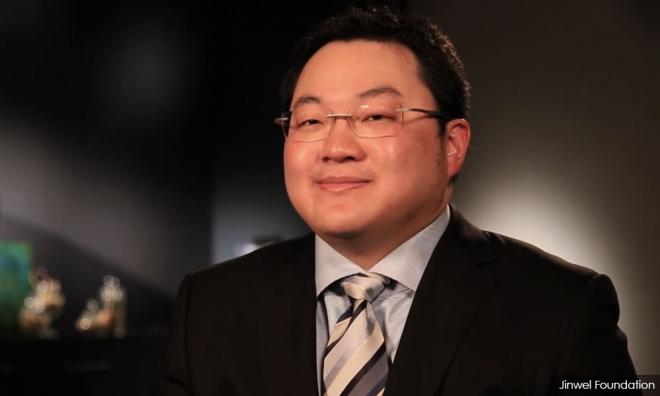 MyKMU.net has accused the US Federal Bureau of Investigation (FBI) of pulling off another “stunt”, this time with the assistance of Indonesian police.

The pro-Prime Minister Najib Abdul Razak portal was referring to the seizure of millionaire Jho Low's superyacht, Equanimity, which is said to have been acquired using 1MDB funds.

According to MyKMU, the pertinent question is why the Penang-born Jho Low has not been arrested.

“What is happening now is that the FBI 'arrests' a yacht, paintings, musical rights and movies.

“Jho Low continues to be free but 1MDB is tried by the international media and in domestic politics,” it added.

As for 1MDB, the portal said the firm has not lost assets or funds because it considers the investment in Aabar BVI a legitimate business decision between 1MDB and the International Petroleum Investment Company (IPIC).

“What the DOJ (Department of Justice) terms as the 1MDB scandal can be said to be the IPIC scandal. This is because what is disputed is 1MDB's investment in 'IPIC's subsidiary' Aabar BVI.

“1MDB invested in Aabar BVI based on IPIC's admission at the time that it (Aabar BVI) was its subsidiary, which was established to handle 1MDB investments.

“Only after several years of investments being made (that is in 2016) did IPIC deny (Aabar BVI was its subsidiary). It is impossible that IPIC did not realise this before because the investment deal was inked with widespread international media coverage,” it added. 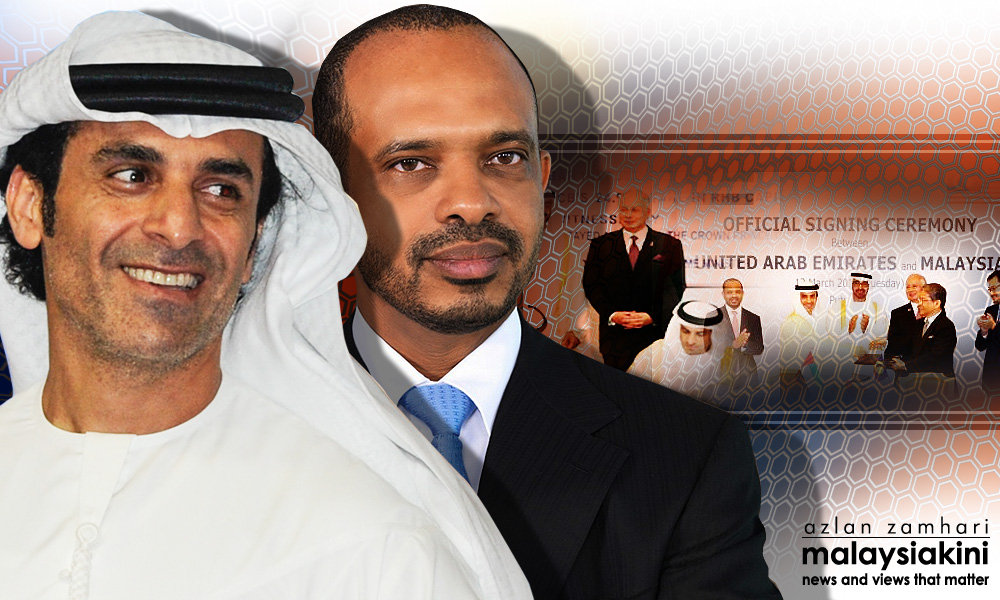 MyKMU said the names of the shareholders in Aabar BVI were the same as the two former main directors in IPIC, who were Khadem Al Qubaisi (IPIC's managing director, on left in photo) and Mohamed Al-Husainy (on right), the chief executive of Aabar PJS (another IPIC subsidiary).

The portal argued that IPIC's move to sack Khadem and Mohamed, as well as to freeze their accounts, clearly showed the two were responsible for the embezzlement.

“1MDB as the firm which invested cannot be held responsible for the embezzlement involving their investments which were managed by IPIC,” it said.

The CIMB and Nazir Razak example

To illustrate its point, MyKMU used CIMB and Najib's brother, Nazir as an example. Nazir is the chairperson of CIMB.

“For example, you invest in CIMB unit trust, Nazir Razak issues a letter stating that your investment must be credited into one of CIMB's subsidiaries. The documents show it (the subsidiary) is managed by Nazir and CIMB senior officials.

“Is it your fault if the funds are embezzled? Of course not! The fault lies with Nazir and CIMB. It is not relevant if the embezzlement is done together with friends or relatives,” it added.

According to the portal, this is the same with 1MDB, which did nothing wrong as the firm followed procedures and the law.

“Why should 1MDB admit it has lost money when it is IPIC, through its corrupt officials, who lost money? Justice will take time. Until then, sensationalism and gossip will win,” it added.