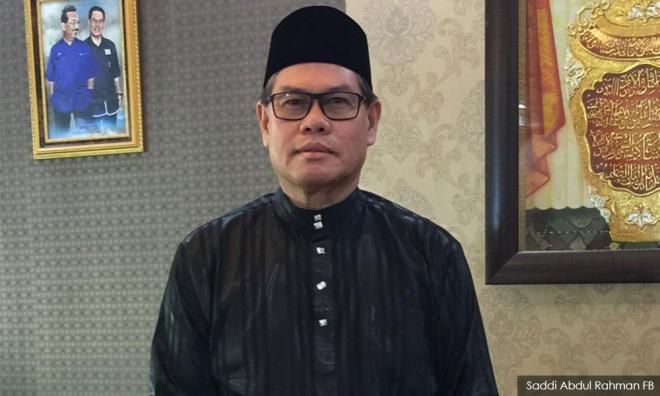 Sukau assemblyperson Saddi Abdul Rahman today announced his exit from Umno, according to a Bernama report.

"I will be an independent assemblyperson who will act constructively and as a check and balance," the Sabah lawmaker was quoted as saying.

Umno and BN were defeated at both the state and federal levels in the 14th general election.

Prior to Saddi's departure, three other MPs had also publicly declared their exit from Umno.

A month prior, Bukit Gantang MP Syed Abu Hussin and Bagan Serai MP Noor Azmi Ghazali announced that they were leaving the party.

In announcing his departure, Saddi thanked former Umno president Najib Abdul Razak and Sabah Umno chief Musa Aman for giving him the opportunity to serve as the Sukau assemblyperson from 2008.

Saddi said he will be supporting state-based political parties that champion Sabah's rights.