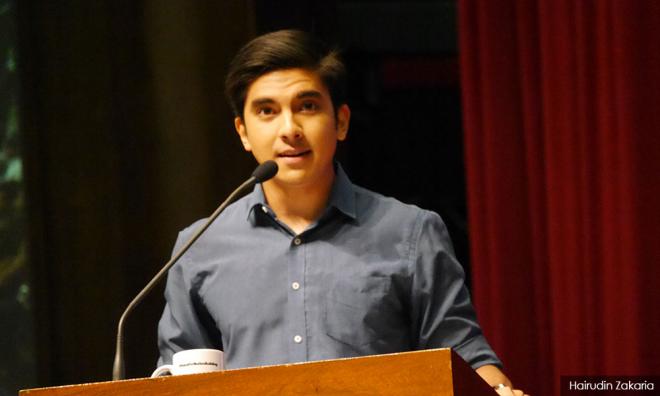 Youth and Sports Minister Syed Saddiq Syed Abdul Rahman has hinted that the Pakatan Harapan government has a plan to overcome the Dewan Negara’s refusal to repeal the Anti-Fake News Act 2018 (AFNA).

“We have already attempted to repeal the AFNA but it was reversed in the Senate. But we have a plan on how to overcome that, soon.

“Wait for it,” he said, not offering further details.

He said this during the Malaysiakini-organised “Voting at 18 - Are We Ready” public debate against former Bar Council president K Ragunath at Universiti Malaya last night.

The debate was part of the "Youth for Nation Building" series of public discussions.

The Dewan Rakyat had on Aug 16 passed a bill to abolish the AFNA.

However, earlier this month, the BN-dominated upper house saw the bill being defeated 28 to 21, with three abstentions.

BN senator Khairul Azwan Harun had denied that it was a political move, explaining instead that the opposition had blocked the repeal because they believed the act should be improved rather than abolished.

Even so, de facto Law Minister Liew Vui Keong attributed the decision to BN's "political agenda" and as revenge for the coalition's loss in the 14th general election (GE14).

AFNA, which was passed by the former BN administration one month before the 14th general election, had been criticised for its vague definition of "fake news" and stiff penalties as well as how it could be used to curb press freedom and stifle dissent.