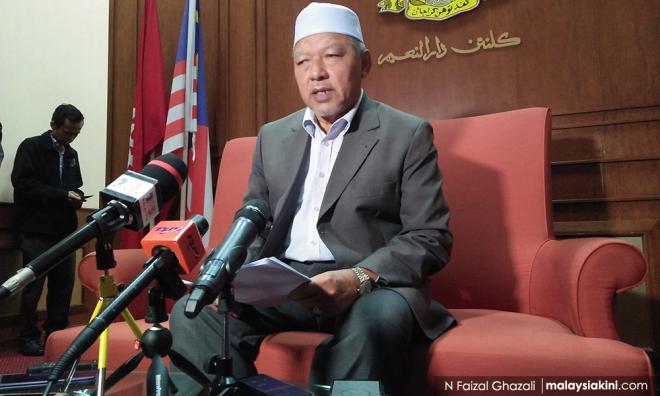 The Kelantan government is ready to face the suit filed by the federal government through Attorney-General’s Chambers (AGC) pertaining to the Orang Asli issue in the state.

Menteri Besar Ahmad Yakob said at the moment he was waiting for the official documents relating to the suit from AGC to be discussed with his administration.

“InsyaAllah (God willing) we are ready to face it as this suit is first of its kind.

“As of today we have yet to receive the official documents pertaining to the suit and we only know about it through the media,” he said after a meeting with Housing and Local Government Minister Zuraida Kamaruddin at JKR 10 in Kota Bharu today.

Two days ago, the AGC, representing the federal government, filed a suit at the Kota Bharu High Court on behalf of Orang Asli Temiar against the Kelantan government.

The suit was filed by the federal government, against the Kelantan government and seven other parties to seek recognition of the Temiar Orang Asli’s land rights in Pos Simpor near Gua Musang and Jan 22 has been set for the mention of the case.

Commenting on the issue, Ahmad said he would discuss the issue at the upcoming state government exco meeting.

He said the state government had actually helped the Orang Asli pertaining to the groups’ livelihoods, settlements and agriculture.

“We want to see what the issue is and we are ready to face it,” he said.