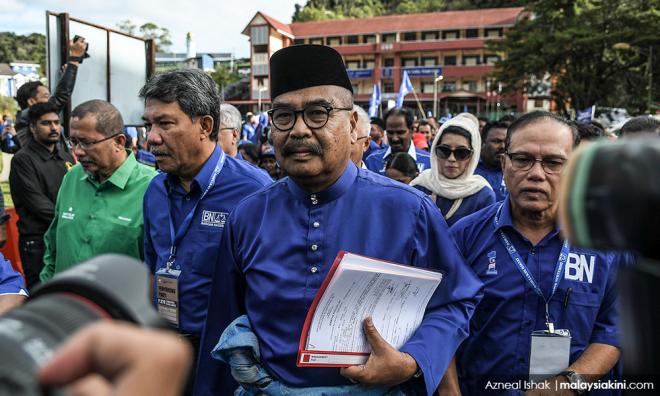 Malaysia was stripped of its right to host the 2019 World Para Swimming Championships after insisting on banning Israeli athletes.

Youth and Sports Minister Syed Saddiq Syed Abdul Rahman said it was more important to stand up against war crimes than to host sporting events.

An analysis by Malaysiakini shows that PAS was the key to BN's victory in Cameron Highlands.

Acting Umno president Mohamad Hasan said the victory was the beginning of BN's journey back to Putrajaya.

Selangor government think tank Institut Darul Ehsan said the Malay sentiments played up by Umno and PAS in their psychological warfare is cancerous.

The son of Petaling Jaya MP Maria Chin Abdullah was stabbed by a robber.

The government agreed to set up an RCI on human trafficking camps and mass graves in Wang Kelian.

A smoker was jailed one month after failing to settle a RM1,000 court fine.